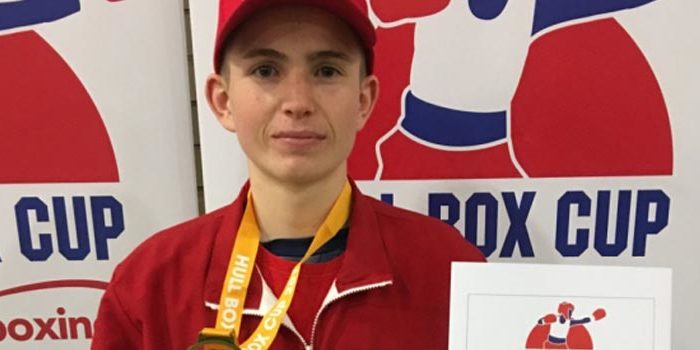 The Islington Boxing Club came away with two gold medals and a silver from the Hull Box Cup at the weekend.

And Daly had the easiest time of it as he claimed gold courtesy of a walkover when scheduled opponent Michael Stevenson (Trumpington) withdrew at short notice, having lost to the Islington youngster in March.

The 17-year-old Daly was disappointed not to see any action but will chase more glory at the Haringey Box Cup at Alexandra Palace this weekend, where he is in the Youth under-49kg group.

Curtin claimed Islington’s other gold medal in Hull, recording his first amateur boxing honour in the process after beating Bodmin rival Albert Cooper on a split decision in the final.

Both boxers showed caution in the first rond, but started to throw and land cleaner shots in the second round.