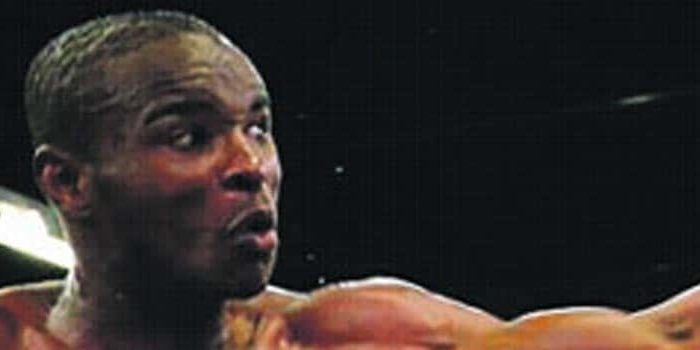 There was plenty of hot action at the Blairgowrie Recreation Centre in Randburg on Sunday afternoon when five of the scheduled seven bouts ended inside the distance.

After a quiet opening round with neither fighter taking command, the fight exploded into action when Maemu (57 kg) landed a big right hand to the jaw that sent Ndlovu (56,38 kg) down flat on his back in the second round.

He managed to beat the count but arose on wobbly legs and soon afterwards another flurry of punches sent him down again as referee Simon Mokadi stepped in to waive the fight off at 1 minute 30 seconds into the round.

In the main supporting bout that provided entertaining action through six fast-paced rounds, Jeffrey Magagane (63,50kg) outpointed Willis Baloyi (61,75 kg) in a junior-welterweight contest. The scores were 59-55 twice and 58-56.

The tournament was presented by Sandile Xaba of Supreme Boxing Promotions.