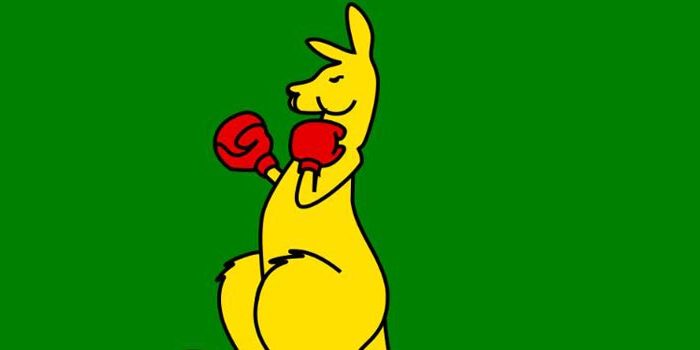 There are ten weight divisions in men’s amateur boxing, meaning there were 20 world championship spots up for grabs at the Oceania Boxing Championships held on the Gold Coast this past week. Australia won gold medals in six of the ten divisions, with a further two Aussie boxers reaching the final of their division, to qualify eight boxers for the forthcoming World Championships.

Here’s a bit about each of the eight Aussie boxers who qualified.

Alex Winwood is a young Western Australian who has worked extremely hard to come down in weight to qualify for the lightest division. All his dedication and sacrifice has paid off, with him winning the gold medal at the Oceania Championships to clinch his spot.

Tasmanian teenager moved to Queensland to further his boxing career and the move has certainly paid off. He had already represented Australia at youth level prior to leaving his home State but now he will represent his country on the world stage in Germany in August.

Young New South Welshman Sam Goodman has already tasted success on the world stage, bringing home a bronze medal from the AIBA Youth World Championships in St Petersburg in 2016. He’s now successfully transitioned to the seniors and will be worth keeping an eye on in Germany.

Victoria’s Harry Garside is another young boxer on the rise, narrowly missing qualification for the Rio Olympics last year. He secured his spot for the World Championships with a gold medal at the just completed Oceania Championships.

Queenslander Andrew Hunt has been a talented boxer for many years, making his way through the junior and youth ranks and racking up plenty of wins along the way. He’s now graduated to the seniors and his years of experience will no doubt stand him in good stead in Germany.

Clay Waterman is a Queenslander with plenty of international experience, winning a gold medal for Australia at the World Junior Championships in 2011. He compiled an incredible unbeaten streak of more than 70 fights over several years as a junior and youth.

Victorian David Whateley represented Australia at the 2016 Rio Olympics. He uses his 196cm height to good advantage in his bouts and at 27 years of age is entering his prime as a heavyweight. This year’s World Championships will be Whateley’s third appearance at the event.

“Big Bad” Joe Goodall is a Queenslander who trains out of the same gym as welterweight pro and London Olympian Jeff Horn, who is challenging Manny Pacquiao for a world title this weekend. Glenn Rushton has obviously trained them both well, because Goodall won a silver medal at the Commonwealth Games in Glasgow in 2014.