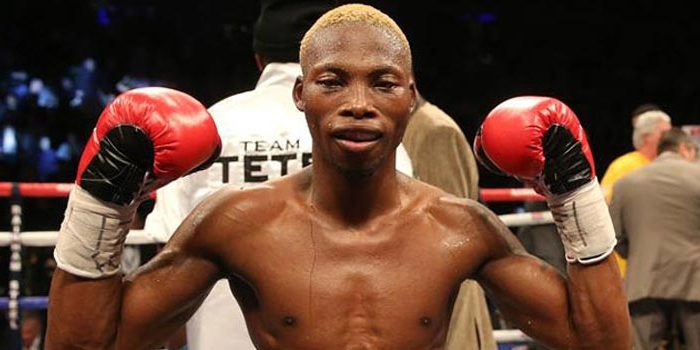 But this has not gone down well with trainer Loyiso Mtya, who was quoted by the Daily Dispatch as saying he was in the dark about plans to hire a new mentor to work alongside him.

Several attempts to contact Mtya for comment drew a blank as his cellphone went unanswered and he didn’t return voice messages.

But Tete said the plan to hire a new trainer was not aimed at getting rid of Mtya.

“We are looking for someone who will add to what Bra Loys is doing. He will call the shots as my trainer,” explained Tete.

His manager, Mlandeli Tengimfene, said: “Loyiso is very much part of our team. Zolani is now in a top league as world champ and he deserves a world-class trainer who will help guide him, just as happened with [Vuyani] Bungu and [Welcome] Ncita in their prime.”

Tete wants to be in the same mould as his East London homeboys Bungu and Ncita, whose corners were manned by American mentors Terry Stotts and Luther Burgess, respectively, when the boxers were still holding International Boxing Federation (IBF) junior ­featherweight crowns in different eras of their careers.

The American trainers were recommended by manager and trainer Mzimasi Mnguni, and worked alongside him at Eyethu Boxing Club in Mdantsane.

Tete was crowned WBO bantamweight champion in April after his initial points win over Filipino Arthur Villanueva for a title eliminator at Leicester Arena in England was later elevated to a full global title achievement.

The erstwhile IBF kingpin feels that adding an experienced technical trainer to work alongside Mtya will boost his boxing career immensely in his quest to ­become the country’s best boxer.

“I’ve been promised a defence against a tough customer in September and am looking for someone with international experience to work with Bra Loyiso as my trainer,” said Tete.

“Vuyani and Welcome were the best world champions in their time as they were helped by foreign mentors, and I would like to be like them.

“Adding an overseas technical team member speedily to help me in my upcoming defence will be great.”

Arguably the finest champion in the country, Last Born won the then vacant IBF crown after beating ­Japanese Teiru Kinoshita by a unanimous points decision in Kobe in 2014. He defended successfully against Englishman Paul Butler via an eighth-round technical knockout at Echo Arena, Liverpool, in March 2015. He later lost the IBF title through a purse bid in August the same year.

Now Tete is headed for the big time as the WBO kingpin.

GERVONTA “TANK” DAVIS AND RYAN GARCIA WANT TO FIGHT EACH OTHER NEXT
January 10, 2021

HOW HELEN BALEKE IS EMPOWERING UGANDA BOXING FOR WOMEN
January 10, 2021

EDDY REYNOSO CONFIDENT THAT ANDY RUIZ CAN DO MORE
September 23, 2020 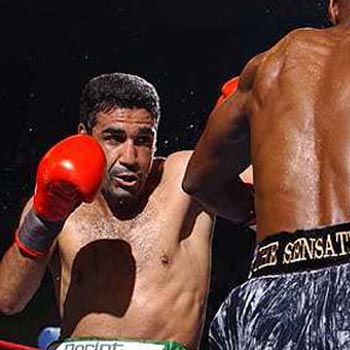