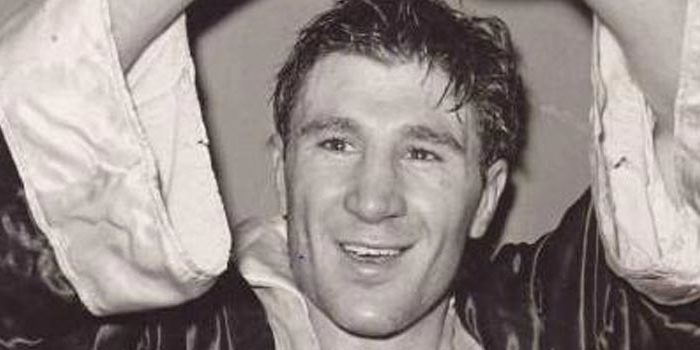 Cape Town – South Africa has lost a boxing legend with news of the death of former champion and trainer Willie Toweel.

Toweel, who was born in 1934, won the bronze medal in the flyweight division at the 1952 Olympics in Helsinki and was one of South Africa’s “Fighting Toweels”, a prominent boxing family.

His brother, Vic, was probably the most famous Toweel and became South Africa’s first world champion in the bantamweight division.

After losing a final fight to Emile Griffith in 1961, Toweel retired.

He then moved on to a successful career as a boxing trainer.

Toweel started his career as a promising amateur and won SA junior and senior titles. One of his first major crowns was the SA bantamweight title, before becoming the national featherweight champion. His biggest challenge came in 1955, when Toweel, then 22, was matched against Robert Cohen, a French-Algerian, for the world bantamweight title.

Cohen hit Toweel to the canvas twice in the second round, but the South African fought back and the 15-round battle turned into one of the most exciting fights in SA boxing history, ending in a draw.

Moving up in weight, he took on Johnny van Rensburg for the SA and Empire lightweight titles in 1955. He faded after a good start and retired at the end of the ninth round, his first defeat in 23 fights.

Amid the successes, Toweel had to contend with a major tragedy in the ring, during a fight with Hubert Essakow in the Johannesburg City Hall in 1956. Essakow was knocked out in the 11th round and died a few days later. This haunted Toweel for the rest of his life.

He then tried his luck in Great Britain and retained his Empire lightweight title against Dave Charnley and impressed with several other victories. He came home and outpointed a tough Mexican, Alvaro Nevarez, in a brilliant performance before heading back to Britain, when he defeated Orlando Zulueta and Fernand Nollett early in 1958.

He lost the Empire lightweight title in a return match with Charnley, when he was stopped in the 10th round. But experienced observers had noticed that Toweel tended to hold back after hurting his opponents.

Toweel also fought in the US and was the first South African to top a bill at Madison Square Garden. After that victory, his career started to wane and after a few losses, including an epic fight with Griffith, he retired at the age of 27, with a record of 46-6-2, including 23 wins inside the distance.