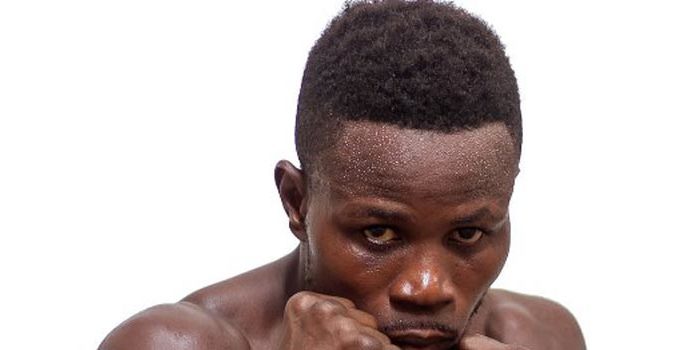 The event will be promoted by Zanfer Promotions and Max Boxing in partnership with Cancun Boxing that Azteca 7 will televise.

It was difficult to get an opponent for the monarch. After the surprise cancellation of Cristian Mijares, several level options were sought and finally a deal had been achieved with the Filipino Carlo Magali, but at the time of requesting his departure before the boxing commission of his country – he was denied authorization for not fulfilling a required rest period between fights, despite the fact that the bureaucracy of the WBC had already approved the contest.

Zanfer and Max Boxing worked hard for days until they managed to reach a deal with Awuku of Accra, Ghana and the WBC yesterday gave their approval so the fight is on.

For several years the African country has become a headache for Mexican fighters, starting with Azumah Nelson, but that is just part of the story.

Now Berchelt (32-1 and 28 KO’s) will look to avenge his compatriot Cesar “Corazon” Juarez, who was defeated by Isaac Dogboe recently for the world title at super bantamweight.

Awuku’s numbers speak for themselves with 44 wins, 3 losses and 1 draw, with 30 knockouts under his belt and highlight by the fact that he has never been knocked out, so the Quintana Roo champion will try to be the first to achieve a KO over him.

“We are ready for whoever, I have prepared myself at the top, it’s good that the African is coming to create an upset and wants to offer a great fight to my audience. My emotions grow knowing that I will be fulfilling my dream on February 10,” said Berchelt when he found out from the name of his challenger.

Berchelt won the world title in January 2017, by knocking out Francisco “Bandido” Vargas.