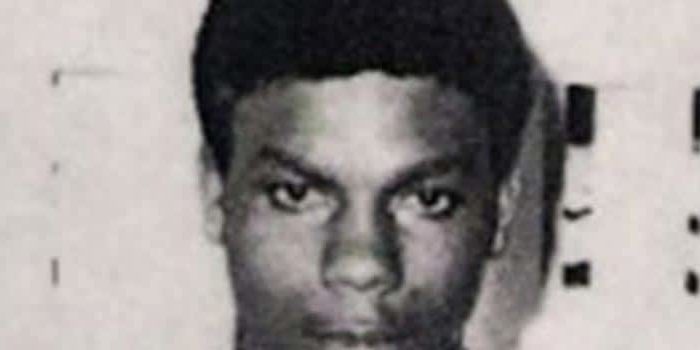 The Guyana Boxing Association (GBA) in collaboration with McDonald Promotions will on February 25, at the National Gymnasium, host the inaugural Patrick Ford Memorial, which will see fighters from Trinidad and Tobago, St Lucia and Suriname converging on Guyanese soil in what is anticipated to be an evening of entertaining boxing.

Patrick Ford, who died in New York in November 2011, was a former British Commonwealth Featherweight champion who challenged twice for the world featherweight title.

Ford won sixteen consecutive professional bouts at the start of his career in Guyana, Trinidad and Tobago, and Nigeria, between 1978 and 1980.

According to president of the GBA, Steve Ninvalle, the card will see 14 bouts, with the clash between Guyana’s leading amateur fighter and Commonwealth Youth Games silver medallist, Keevin Allicock and Trinidad’s Christopher de Freitas being the headline encounter.

Also on the card will be a grudge match between Guyana’s Collin Lewis and St Lucia’s Nathan Ferrari. At last year’s Caribbean Boxing Championship in St Lucia, Lewis, a member of the Guyana Defence Force (GDF), and also known as ‘Superman’, stopped Ferrari on his way to winning gold in the Middleweight division, making their up-coming encounter interesting.

Both Lewis and Allicock will be using the Patrick Ford Memorial as part of their preparation for this year’s Commonwealth Games in Australia as well as the Central American and Caribbean (CAC) Games qualifiers in Mexico.