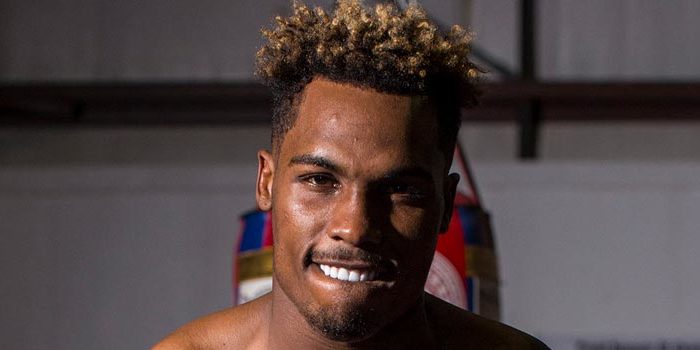 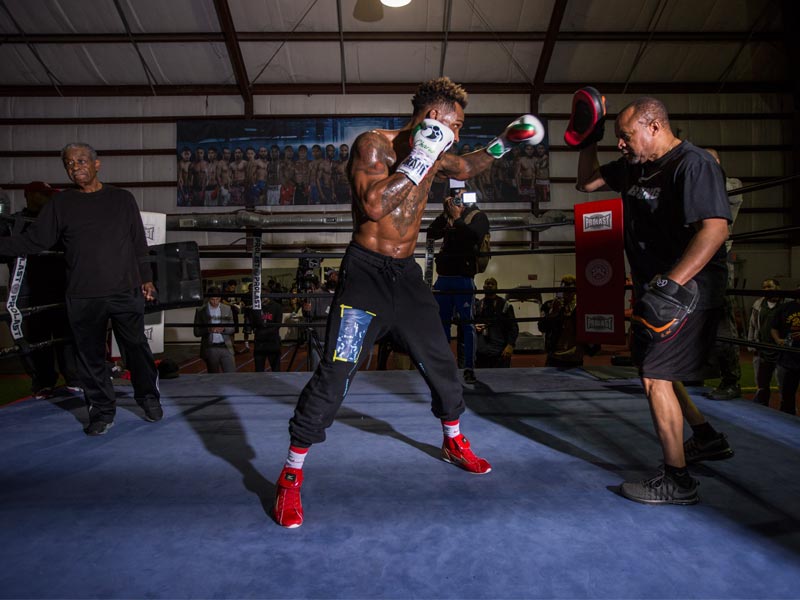 Tickets for the live event, which is promoted by DiBella Entertainment and TGB Promotions, start at $50 and are on sale now. To purchase tickets, visit Ticketmaster.com, BarclaysCenter.com, or call 800-745-3000. Tickets for the event can also be purchased at the American Express Box Office at Barclays Center.

Here is what Charlo and his trainer Ronnie Shields had to say Thursday from Charlo Boxing and Fitness Club in Houston:

“It’s going to be a tough fight against Hugo Centeno Jr. If he can stand up to my power, we’re going to fight and it’ll be a brutal war. If he can’t, I’ll take him out in the first round. 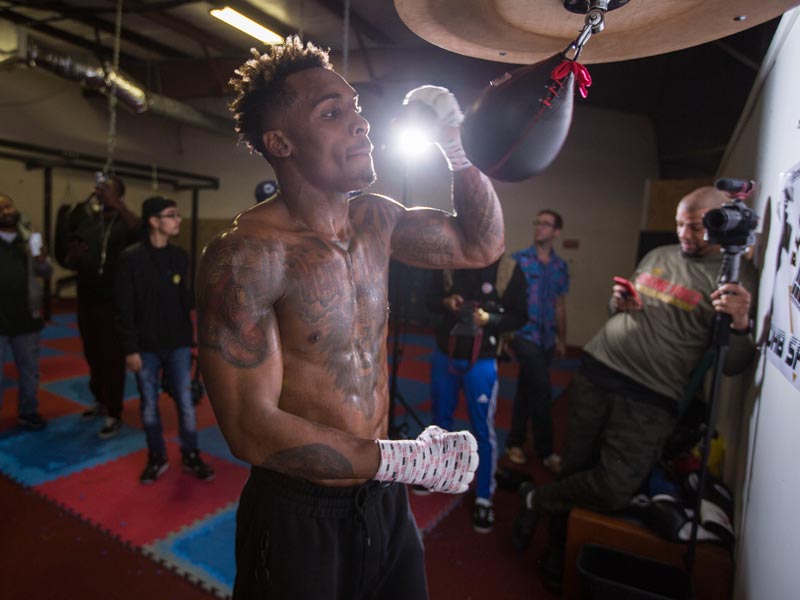 “We can’t let Houston down now. My brother and I have made it this far. We can’t stop now. It’s my turn to put on a spectacular performance on March 3. I’m trying to one-up my brother’s previous performance each time I step in there.

“My goal is to show everybody that I’m the best middleweight in the world. I’m going to keep fighting everyone they put in front of me. I’m going to knock them out one-by-one until Canelo or Golovkin have to face me.

“I’ve had the chance to work on some improvements to my game since my last fight. I think having even more patience in the ring is going to help step my game up even higher. I want to be a champion at middleweight more than I did at 154-pounds. 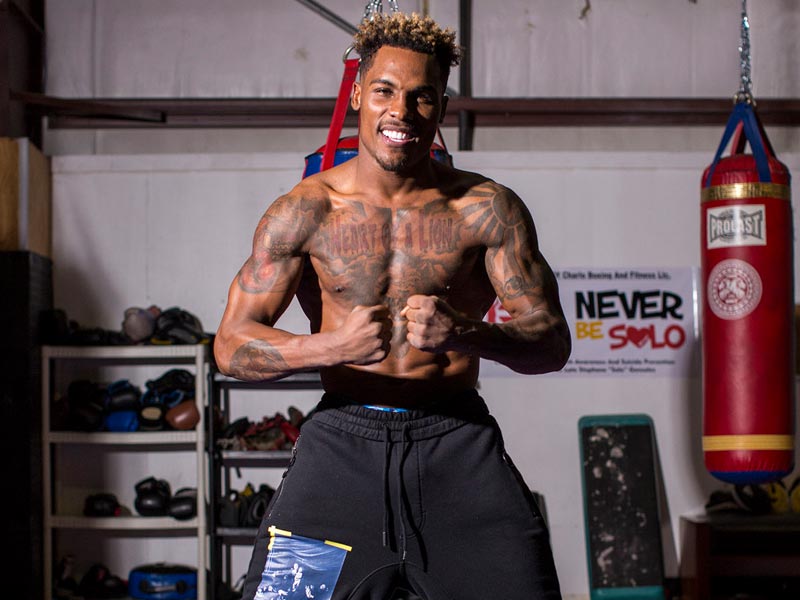 “Hugo Centeno Jr. is another fighter who is in my way. I know he’ll come in prepared, but I’m confident I’m going to walk out of there with the victory.

“This is going to be a big year for me and my brother. We’re going to keep showing everyone why we’re so feared.”

“Jermall looks great in training camp and we expect him to be at his best come March 3. He’s motivated to put on a good show and prove to everyone he’s a force in this division.

“Hugo Centeno is a quality fighter. He’s well-trained and has length, so Jermall knows he has to be prepared. Centeno isn’t going to let him win, Jermall is going to have to go in and impose his will on the man.

“I believe Jermall has the talent and determination to beat any of the top middleweights out there. We’re going to keep working every day so that when the time comes for one of those fights with a Golovkin or Canelo, he’ll be prepared to take advantage of the opportunity.”