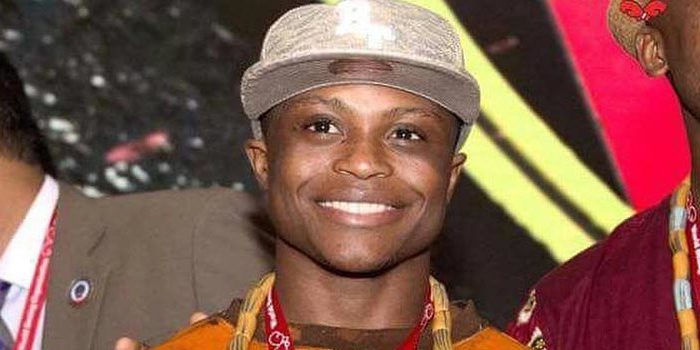 Magdaleno-Dogboe is on, but the question is, when? As it stands, it looks like WBO World super bantamweight champion Jessie Magdaleno will defend his title versus Ghana’s Isaac Dogboe (pictured) on April 14 at the Mandalay Bay in Las Vegas, Nevada.

The bout was originally slated for April 28 in Philadelphia, Pennsylvania, or in Maryland. However, according to Top Rank Promotions, Magdaleno’s promoter, and Dogboe’s Rising Star Promotions, nothing has been finalized yet.

Much of the hold-up involves the potential showdown between world lightweight champion Vasyl Lomachenko and super featherweight champion Jorge Linares. Should that bout occur, it would likely happen on April 28th or May 12th.

However, Linares’ promoter, Oscar De La Hoya’s Golden Boy Promotions, wants April 28th, a show they could use to promote their May 5th rematch between Saul “Canelo” Alvarez and Gennady Golovkin.

Lomachenko-Linares seems in danger of falling apart. However, a decision on the date for Magdaleno-Dogboe won’t be made until that is resolved.

It’s an excellent matchup between two rising fighters willing to put it on the line at an early stage in their careers. A decisive win by either, particularly if it lands on the pay-per-view, would be a major step toward stardom.