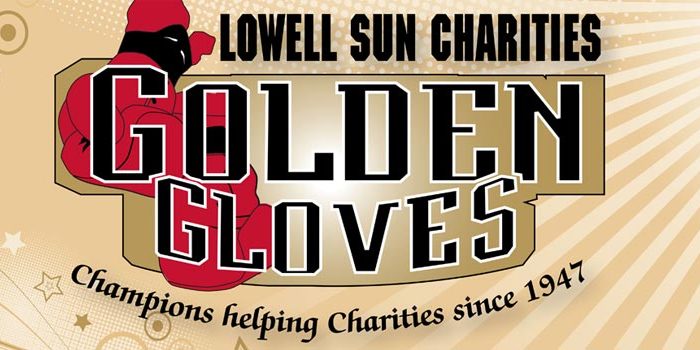 LOWELL –The championship finals of the 72nd annual New England Golden Gloves Tournament of Champions, which will take place this Thursday evening ,will include blasts from the past.

Prior to Thursday’s championship fight card at the Lowell Memorial Auditorium (7:30 p.m. start), many of New England’s all-time great amateur boxers, several of whom went on to have highly-successful pro careers and win world titles, are scheduled to gather as part of a USA Boxing Alumni Association event.

This year’s tournament is the 30th anniversary of the 1988 New England Open 165-pound final between Scully and DeGrandis, a bout local Golden Gloves fans refer to as the “The Brawl.”

“It’s going to be a big reunion with a lot fighters expected to be attending,” said Scully, a two-time finalist at the Golden Gloves Nationals who had a successful pro career and still trains fighters. “I’m thinking this will become an annual event. We’re looking to get as many of the guys who fought in the Gloves and Sliver Mittens to be part of this. Anyone who fought in the amateurs, I don’t care what capacity, we want you to be part of this.

“My Lowell brawl with Joey, people still talk about that fight. It’s been 30 years and people still remember it.

It was a great night. It was fun. Getting to see a lot of this guys will bring back a lot of memories.”

The New England Tournament of Champions will be held at the Auditorium on Wednesday (semifinals) and Thursday. Advance tickets are available by calling the Auditorium box office at 1-866-722-8881 or online at  http://www.lowellauditorium.com.