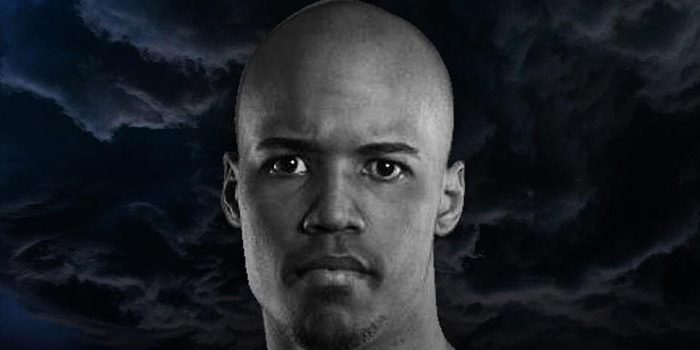 Mendez, the former world featherweight champion turned lightweight contender, moved up to the 140lb division and pulled off a huge upset, dropping Eddie Ramirez four times en route to a 10-round unanimous decision at the Beau Rivage & Casino in Biloxi, Mississippi.

The 31-year-old Mendez showed flashes of the skill that made him a former world champion–and power. After a close first round, the entire fight changed in the second round.

Ramirez pushed the action driving Mendez toward the ropes until a big right uppercut, following by a few more shots, put him down. He got up in serious trouble, but there wasn’t enough time left for Mendez to finish him off.

At the start of the third, Mendez went right after Ramirez with big, accurate shots from both hands. A beautiful, pull-counter right hand dropped Ramirez a second time. Again, he survived as Mendez calmly went about his task of breaking him down. The Dominican by way of the Bronx, New York, was comfortable stalking his foe or boxing behind the jab, disguising his power shots and punishing Ramirez to the head and body.

Mendez enjoyed a huge fifth, freezing Ramirez with a left hook to the ribs. The Chicago native slowly dropped to his knees. He rose on shaky legs. Mendez pounced, landing a beautiful four-punch combination that dropped Ramirez a fourth time. He was still staggering around when the bell to end the round sounded.

Mendez attempted to close the show in the sixth, wobbling Ramirez with a pinpoint counter hook to start the stanza. But Ramirez refused to wilt, forcing Mendez to cover up as he fired back with both hands.

Ramirez enjoyed a solid seventh and eighth, and Mendez, seemingly too relaxed in the ring, allowed him to operate. Ramirez’s momentum didn’t last long. A big right shook him again in the ninth. Mendez worked him over as Ramirez held on like a baby to a parent.

The tenth was all Mendez. Several right hands got through, clearly shaking Ramirez up, who was happy to clinch. In the end, Ramirez showed heart. Mendez showed mercy. After shocking Ivan Redkach last year, he returns with yet another upset and is now in the mix at 140lbs.

The first big shot put Long to sleep. He was out cold and down for a few moments.