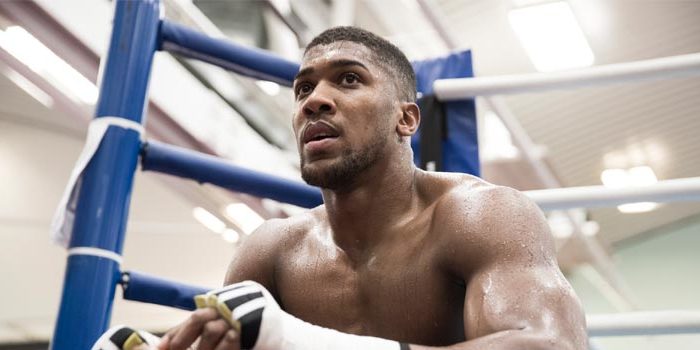 The two camps are finalizing negotiations for a highly anticipated unification that’s been rumored to occur on Saturday, November 10, at the T-Mobile Arena in Las Vegas, Nevada.

Joshua is now the owner of three world titles after picking up the WBO title with a twelve round unanimous decision win over Joseph Parker in March at Principality Stadium in Cardiff, Wales.

A few weeks ago, Wilder’s handlers sent Joshua a guaranteed offer of $50 million to stage the fight in the United States.

“Luckily, we’ve got enough time to make the fight happen and we’re working on it,” Joshua told The Sun. “We’ve just sent another draft email over to them. It’s just the technical jargon that we’re going through right now.”

Back in March, Wilder and undefeated top contender Luis Ortiz engaged in a thrilling back and forth that saw Wilder survive a tumultuous seventh round to stop Ortiz in the tenth at the Barclays Center in Brooklyn, New York.

Wilder has cautioned that he might close the book on Joshua in the early moments of their potential showdown.

Joshua, a 2012 Olympic gold medal winner, says there is no fear of Wilder’s power – and the British superstar plans to be very aggressive in the early rounds.