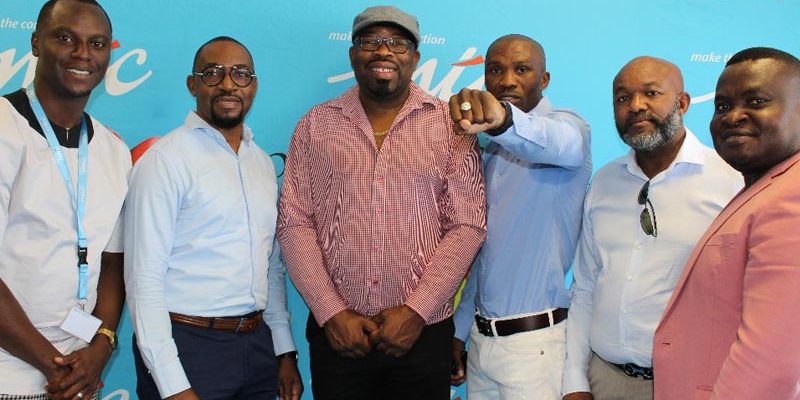 Namibia’s internationally acclaimed boxing stable, the revered MTC Sunshine and Boxing Academy, under the stewardship of shrewd promoter Nestor Tobias, is targeting to unearth another world champion before end of this year.

Tobias announced during a press release in which he spelt out the ambitions of the MTC Nestor Sunshine Promotions for the remainder of the year.

“We are delighted that we have managed to attain world rating status for five of our boxers, Hitman Moses, Walter Kautondokwa, Jeremiah Nakathila, Sakaria Lukas and Mike Shonena, who have all attained excellent world ratings,” he said. “Moses had a very close nail biting world title fight against Beltran, which he clearly won in my opinion and many observers’ views. Now, our priority is to push for a rematch against Beltran in the near future.

That is definitely a rematch boxing fans across the world would appreciate, we hope we can convince them to make the fight happen. Kautondokwa enjoys a superb rating at number three.

“We are aware that incumbent champion Billy Joe Saunders will try by all means to avoid him and the strategy is therefore to push for a mandatory challenger status, which will oblige the champion to face Kautondokwa whether he likes it or not. With one or two more wins, we hope to cement him as mandatory challenger.”

Nakathila is rated number 5 right and with the possibility of the current champion Vasyl Lomanchenko vacating the title to move to Lightweight where he has also become a world champion, Tobias expects the current number 1 and 2 to fight for the vacant title and plans to push for an interim world title or mandatory status so that he gets a shot to the world title in his next fight.

Lukas is currently ranked number 2, and in this division, incumbent champion Oscar Valdez is out with a jaw injury with Interim world champion and former world champion, Carl Frampton now in line.

“Since Frampton has so many options, we anticipate that he will fight the other champions in the division, which leaves us with the opportunity to challenge for the Interim title.”

Shonena, despite making his world rating debut only 3 months ago, has already improved his rating to number 14 which is impressive and Tobias will continue to build him with wins against worthy opponents.

Tobias explained that it goes without saying that while this plans are being put in place, these boxers will continue to keep busy because winning allows them to maintain their world ratings.

He reiterated that the future of MTC Sunshine remains bright and that they are positive the stable can deliver another world champion before the end of this year.