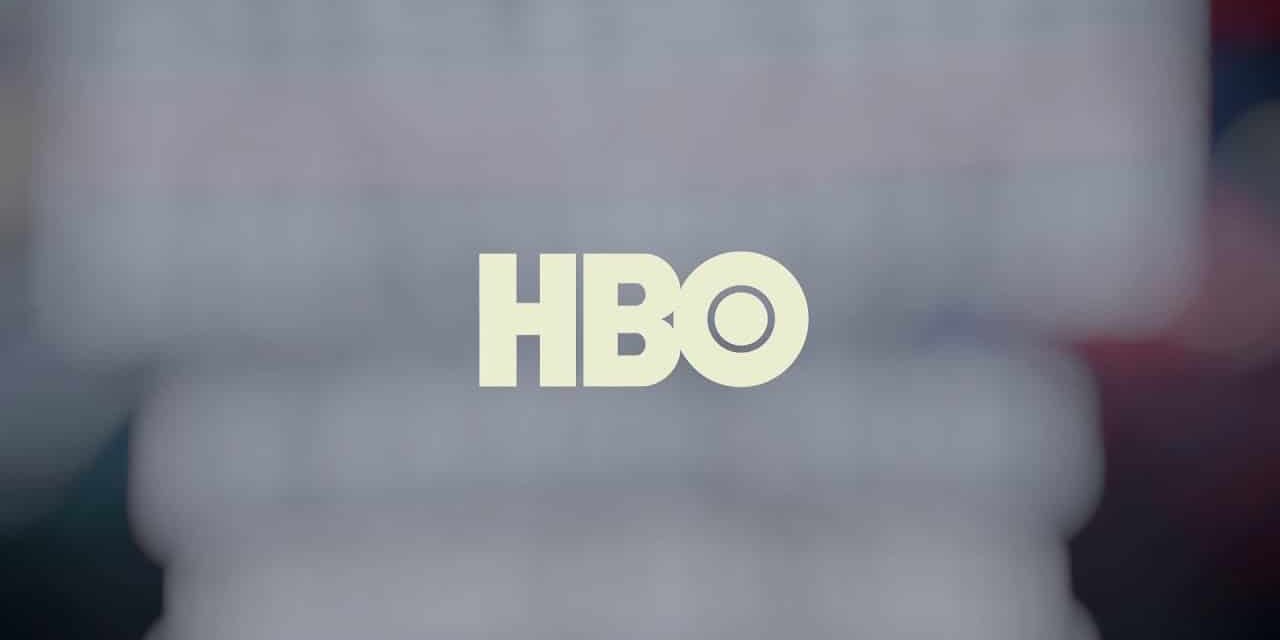 The weights have been made for Saturday night’s middleweight showdown between world champion Gennady Golovkin and challenger Vanes Martirosyan. Here are the official weights with the video below:

Golovkin was initially slated to meet Saul “Canelo” Alvarez in a rematch of their first encounter last September. But Canelo tested positive for a banned substance and was subsequently suspended for six months, forcing the bout’s cancellation.

Without a viable dance partner, this bout was moved off pay-per-view and out of Las Vegas, Nevada. This bout will take place at the StubHub Center in Carson, California, with the televised card beginning at 11:00 PM ET on HBO.

New opponent Martirosyan was a disappointing choice. He’s spent most of his career at 154lbs. and hasn’t fought in two years. Golovkin will likely resemble a million bucks against his overmatched opponent but hardcore fight fans want to see the 35-year-old champion in against the likes of Jermall Charlo, Billy Joe Saunders or a rematch versus Daniel Jacobs.