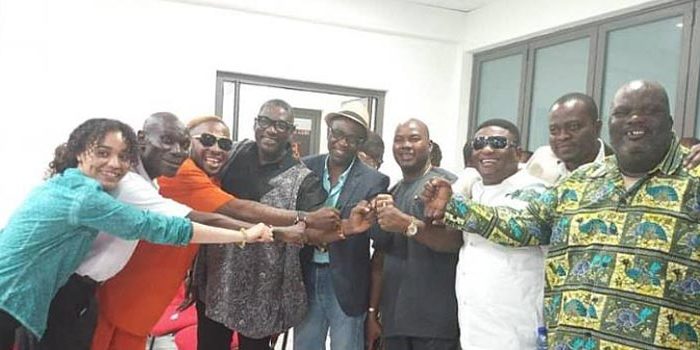 Ivan Bruce Cudjoe, CEO of Cabic Promotions & Management has appealed to corporate Ghana and international organisations interested in sports and entertainment to support them in their vision to raise boxing to a higher level.

Speaking to the media at the launch of their second bill with three WBO Africa title belts at stake, he revealed that they want to change lives and raise the image of Ghana as a great sports nation with sports talents.

According to Ivan Bruce Cudjoe, they wish to manage about 10 boxers and groom them to become world champions.

He said Ghana currently has only one world champion in WBO Super Bantamweight Isaac Dogboe, but they could have been many with proper management and support for boxers.

He expressed that Cabic is very passionate about developing great talents and if sponsors come on board, they would never waste their investments.

He hinted that the community boxing shows which feature amateur and juvenile boxers would continue to go on in selected localities.

Ellis Bruce Cudjoe, a director of Cabic Promotions also said they are not only managing boxers but also creative talents like musicians, and one of their newly signed on artistes is Papa Row whose music video has been released and more packages for him are expected to roll up soon.