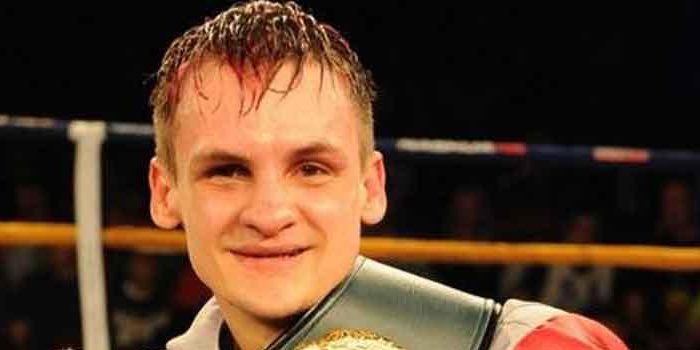 South African junior flyweight champion Hekkie Budler has decided to relinquish his IBF world title belt due to the low purse money offered for a mandatory defence against challenger Felix Alvarado from Nicaragua.

Budler last fought in May, and the IBF wanted him to make this defence on October 5, which the champion thought was too soon to give him time to prepare.

There was a purse bid earlier this month with only one promoter in the race, Sampson Boxing. They were only prepared to come up with $25 000 (R329 834), with the purse bid split 75 percent to Budler and 25 percent to Alvarado.

The IBF advised all parties that the executed contracts had to be submitted to their office within 15 days of the purse bid no later than July 20.

Budler, who has received eight world belts in an 11-year professional career, is coming off an outstanding win over Japan’s Ruoichi Taguchi to capture the WBA and IBF junior-flyweight belts. He was also awarded The Ring championship belt.

He became only the second South African to receive a Ring championship belt since world bantamweight champion Vic Toweel, South Africa’s only universal world champion, received the belt 68 years ago.

He has won more titles and belts than any other South African, and is the only local boxer to hold a super title.