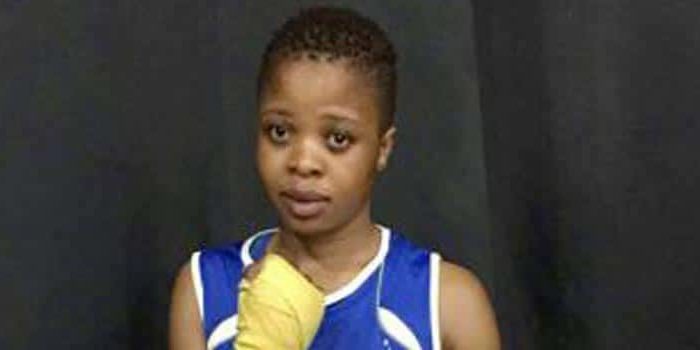 Raldah Chabalala, who hails from Shigamani village in Malamulele, is making waves and she has recently won the South African Boxing Amateur Female Championships held in Mpumalanga.

“I’m very happy that I’ve won, but my main goal is to go into professional boxing, because I’m now ready. Boxing is a good sport that stops young people from engaging in bad habits such as drugs and alcohol, because you will spend lots of time at the gym,” she said.

Chabalala added that she was worried because in South Africa boxing was still underrated and not taken seriously like in other countries. “It doesn’t receive much coverage like other sports that we have,” she said.

Her message to young people who want to join boxing is that it does not matter where you come from, as long as you can be a good boxer.

Her trainer, Mr Eric Baloyi of Malamulele Boxing Club, described her as “a dedicated and committed boxer who always attends training sessions and gives you 100 % at the gym. With this commitment, she is going places.”