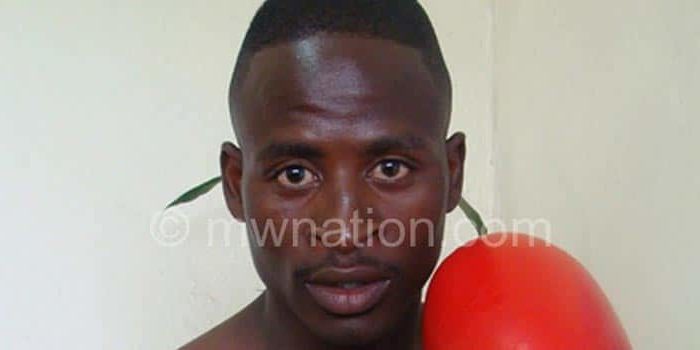 Malawi Defense Force (MDF) based boxer, Wilson “Shasha” Masamba will on August 3, 2018 have a fight in a World Boxing Organization (WBO) title bout against Jeremiah Nakathila of South Africa.

The bout will be staged in Namibia a place where most Malawian boxers find it hard to win due to bias judgments.

In an interview with Malawi News Agency (MANA) on Monday in Lilongwe, Masamba who is currently in South Africa camping ahead of the fight said it is his second time to fight in such belts, so he is well prepared to grab the belt.

“I was unlucky during my first fight in Namibia as match officials were not on my side and I won that fight on points. I have full confidence that on August 3, it will be my day as boxing is my game and I know how to control it,” he stated.

Coming from a defeat against fellow MDF based boxer Crispin Moliati won through points at M1 Centre Point in Lilongwe earlier this month, Masamba has promised fireworks during the title belt fight.

“My supporters should have hope in me, last time I fought in Namibia I borrowed many skills there and I’m going for a technical knockout this time to avoid what happened last time. So I urge all my fans to support me during this fight as I’m going to carry the flag of Malawi and also bring the belt home,” he added.

Malawi Professional Boxing Control Body (MPBCB) President Lonzo Ziba said local Malawian boxers are now given opportunities to fight in international bouts and it is a sign of progress in the sport.

“We wish Masamba all the best as he will be representing the country in this title bout in Namibia. This is a great opportunity for him to grab the WBO belt. Our body is working day and night to create opportunities for our boxers to be recognized internationally and you can see now the fruits that we have the ABU and Commonwealth belts, we expect more belts from our local boxers,” he explained.