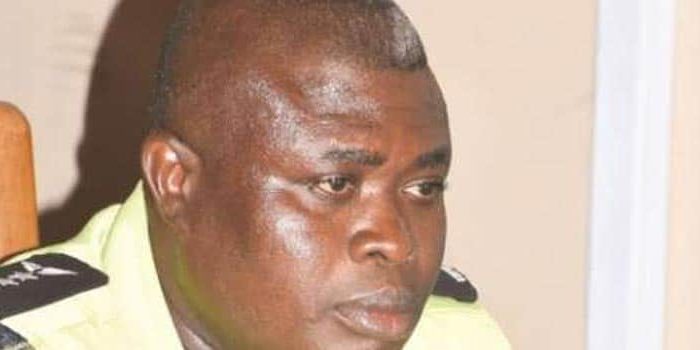 The Ghana Boxing (Amateur) Federation (GBF), will commence the National Individual Boxing championship at the Hathiramani Sports Hall of the Accra Sports Stadium, from Thursday, October 4, to Saturday, October 6, 2018.

According to Mr. George Lamptey, President of the GBF, all regions are expected to participate in the competition, which is aimed at selecting new core members of the national amateur team, the Black Bombers.

He said the members would be groomed for the 2020 Olympic Games and other international tournaments adding that, recent developments have shown that there were many boxers who were ready to break into the national team.

Mr. Lamptey said, the nation is highly respected for boxing, but Ghana won only one bronze medal at the last Commonwealth Games and was confident that, the new team was going to get better and win more medals on the international scene.

Coach Ofori Asare, the national boxing coach said, it was good to get the core of the team at least two years to the Olympic Games, as would be a sure bet for success.

He appealed to companies to support the Black Bombers, to motivate and inspire them to fight for the nation, than turn professional at an unripe age.