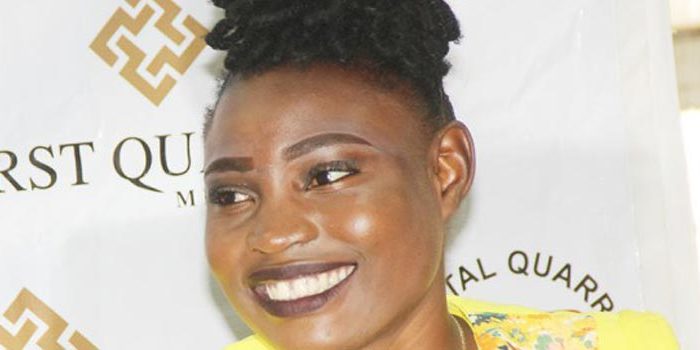 Unless there is a change in the program and my training schedule, there will not be another fight for me prior to the rematch against Kenya’s Fatuma Zarika, says Former World Boxing Council (WBC) Bantamweight champion Catherine Phiri.

Phiri who has entered the Super Bantamweight category said she had not broken camp since the tournament that was held in Solwezi earlier this year, and the October 13 non-title one that took place at government complex in Lusaka.

She said this in an interview with Goal Diggers!

“I need to train harder and sharpen on the areas that could have been my weakness the time I fought Zarika in Kenya. I’m physically and mentally prepared already but there is always something one can improve on and do better,” Phiri said.

Asked if fans should expect another knockout during the rematch, Phiri advised that what happened with South Africa’s Asandiawa Nxokwana should not be shifted to the on-coming rematch adding that boxers were different.

“Of course, I would love to give her a knockout but people expect the same thing that happened to the South African boxer to happen to Zarika. Zarika is a good boxer and I know better than to underrate her. Let us just say I will give it my very best and if I manage to knock her out, well and good,” said Phiri.

The rematch according to Phiri’s manager Christopher Malunga was granted after realizing technical issues that surrounded the fight. Malunga was therefore prompted to write to the Boxing Council and request for it. The date for the rematch will only be announced when the two camps sign the contract.

Zarika won her Super Bantamweight champion title in December 2017 after defeating Phiri at the Carnivore in Nairobi.