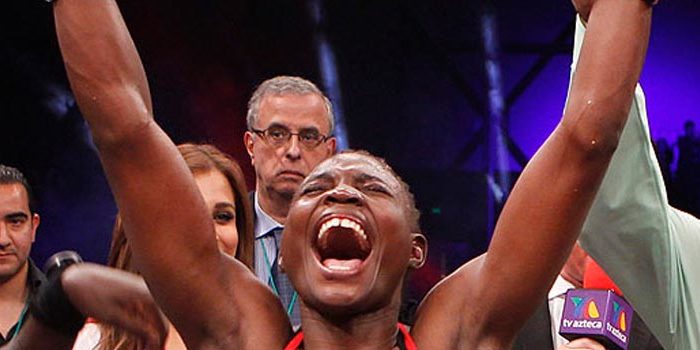 Nxokwana, who was on the receiving end of a barrage, saw the fight stopped at 1-36 of the second round by referee Richard Tembo.

In an interview after the fight, Phiri described the fight as difficult while Nxokwana said her opponent is a good boxer.

Phiri also said that her focus will be on the upcoming December fight against Kenya’s Fatuma Zarika.