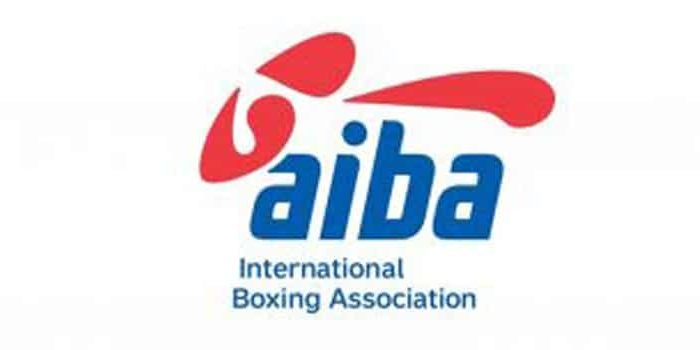 The fight for the future of amateur boxing will be a two-way tussle after the court of arbitration for sport ruled Serik Konakbayev could stand in Saturday’s Aiba presidential election.

Konakbayev, a silver medallist at the 1980 Moscow Olympics and the head of the Asian Boxing Confederation, was initially prevented from standing following a dispute over whether his nominations were received in time.

Cas overturned the decision of Aiba’s election committee, which means Konakbayev is free to face Gafur Rakhimov, the interim Aiba president who denies accusations from the US treasury that he is one of Uzbekistan’s leading criminals with links to the global heroin trade.

Konakbayev said that restoring trust in Aiba – told by the International Olympic Committee that it is in “grave danger” because of its failure to deal with governance, financial and other matters – would be the “toughest fight of my life”. He said: “The IOC has taken clear, forceful and unprecedented measures to highlight the issues facing Aiba. This shows just how alarmed the IOC is with the situation.

“Aiba has very serious financial problems and because of recent reputational issues it is not possible to attract the type of television and sponsorship partnerships the sport deserves. In addition, approximately $17m expected from the IOC following the Tokyo Games is now under threat.

“We need to properly address and solve the issues of trust and governance facing Aiba and ensure we retain our IOC recognition as an Olympic sport. And we need to get away from using the money that comes from the IOC to keep the Aiba administration afloat.”

Konakbayev, who would be the first elite boxer to lead Aiba if elected, also warned boxing federations that they should heed the IOC’s warnings about a full boxing programme at Tokyo 2020 being in jeopardy.

“The IOC believes the behaviour of Aiba is having a negative effect on the reputation of Olympic sport and not just on boxing, so the threat needs to be taken seriously,” he said. “We should not forget the IOC stripped the Olympic status of wrestling in 2013.”

Konakbayev, who is backed by England Boxing and many of the European federations, also promised to tackle corruption in judging – a matter which emerged again at the Rio Olympics when the Irish boxer Michael Conlan railed against the judges after losing against Vladimir Nikitin of Russia.

“We all know scandals and disputes related to refereeing and judging has damaged our sport’s reputation badly in the past,” Konakbayev said. “We need a more balanced and objective way of choosing officials, especially for the major competitions.

“This can no longer depend on relationships but on merit and appointments, and should be transparent. I also want to forbid the involvement of Aiba management in any judging situation.”

Konakbayev stressed that a key part of his manifesto was bringing more women into the higher levels of the sport. “We want to have more women boxers but also more women as administrators and officials. I will create gender equality ambassadors to promote and accelerate the process.”