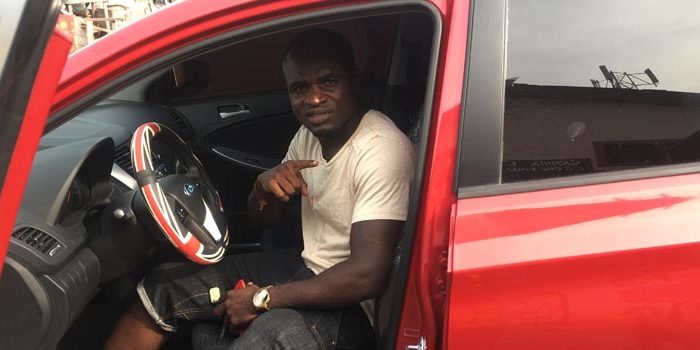 Emmanuel Tagoe and Team Game Boy are fired up ahead of their showdown versus Namibia’s Paulus Moses this Saturday at Accra’s Bukom Boxing Arena.

Tagoe trainer Adama Addy was brimming with confidence at the final press conference, predicting that his charge would deliver an early knockout against Moses, a former world champion who, even at the advanced age of 40, remains formidable.

“We are ready for Moses, they are both former world champions but we have revenge on our mind.”

The Ghanaians are thinking revenge after what occurred last June, when undefeated middleweight Walter Kautondokwa of Namibia traveled to Ghana and flattened native Obodai Sai at this very same arena.

Kautondokwa will be fighting for the WBO world middleweight title this Saturday versus undefeated American Demetrius Andrade at the TD Garden Arena in Boston, Massachusetts.

Moses will be equally tough. BabyJet Promotions Vice President, Baffour Gyan, and Manager Abraham Kotey Neequaye, also delivered a similar message of vengeance. So did the fighter himself.

“I am ready for him,” Tagoe declared. “I have been waiting for this fight since time immemorial and now I will beat him. I believe I will bounce back at the world stage.”

Tagoe was stripped of the IBO world lightweight title after failing to defend his title versus a mandatory. He’s faced much criticism for the quality of competition he’s faced thus far in his career.

Moses isn’t just a step up, he represents an entirely flight of stairs.

“I am ready for Saturday, I am prepared, and boxing is a disciplined sport,” said the Namibian. “I am here because of discipline and the fact that it is business and I want the money. I am ready.”

Lightweights Sheriff Quaye and Michael Ansah will square off.