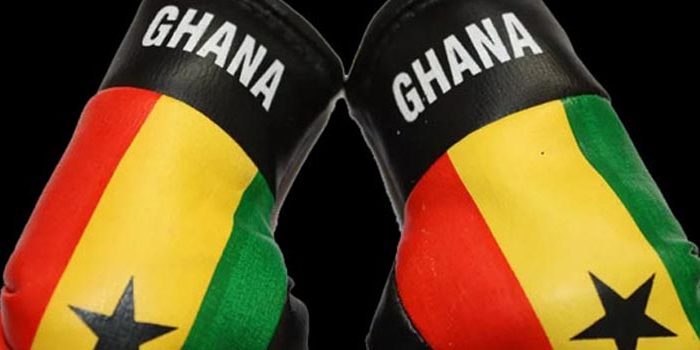 The 4th edition of the Bukom Fist of Fury Boxing League comes off at Chorkor Extra “0” Park today. According to the organizers, this move is strategically to get the game to the fans and make it more interesting for advertisers and sponsors.

Moses Foh-Amoaning, the marketing and legal consultant to the Bukom Fist of Fury said they also want to save some financial difficulties and appealed to corporate Ghana to see the benefits in supporting the sport that has given the nation many world champions and made Ghana a tourist destination as many foreigners come to Ghana because of boxing.

He urged the people of Chorkor to embrace the concept and patronize the League. According to Foh-Amoaning, many boxers from Chorkor have had the opportunity of fighting on the Fist of Fury Bill, like Richmond Commey aka Chorkor Banku who won the National Featherweight title, Isaac Nettey, George Ashie and others. He said the fans of Chorkor were also given a bus provided by the Metro Mass Transit which to the boxing fans from Chorkor to the Boxing Arena.

According to coach Ofori Asare, all the gyms registered for the Fist of Fury League are competing.

He said there would be a few juvenile bouts to open the Amateur League with some crack boxers from the national team appearing.

They also prevail on boxing fans to come to Chorkor Extra O for their Friday Night entertainment.