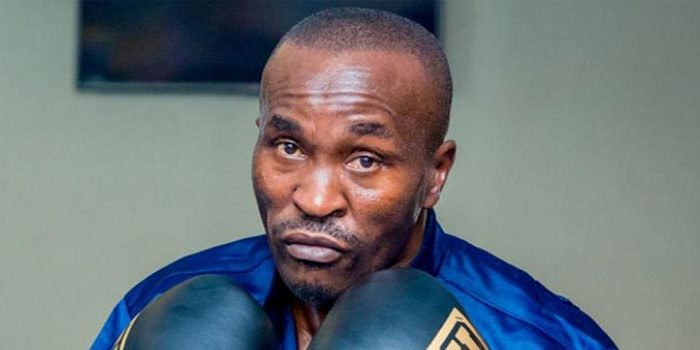 According to Rwanda boxing federation president Vicky Kalisa, both boxers have agreed that the venue for the bout be Kigali Marriot Hotel.

Also commonly referred to as Bassajja Mivule, Kitooke, 40, is a light heavyweight orthodox boxer ranked 130 worldwide and second in the East and Central African region.

He represented Rwanda at the 1999 All-Africa Games in Johannesburg, South Africa and won a silver medal at the 2003 African Amateur Boxing Championships in Yaoundé, Cameroon.

The last of his 21 matches as a professional boxer was against Russia’s Ruslan Fayfer from Floyd Mayweather Boxing Academy in June, whom he lost to by a technical knockout.

In 2016, he defeated Mbaruku Kheri from Tanzania in a fight that ended by a corner stoppage at Sheraton Hotel, Kampala.

His opponent, Odhiambo, 42, is a renowned light heavyweight boxer in Kenya and has 37 career bouts on his name.

In his last fight, he was beaten by DR Congo’s Fiston Botumbe in a knockout last December.

Previously, he had also lost to his fellow Kenyan Michael Odhiambo in 2016.