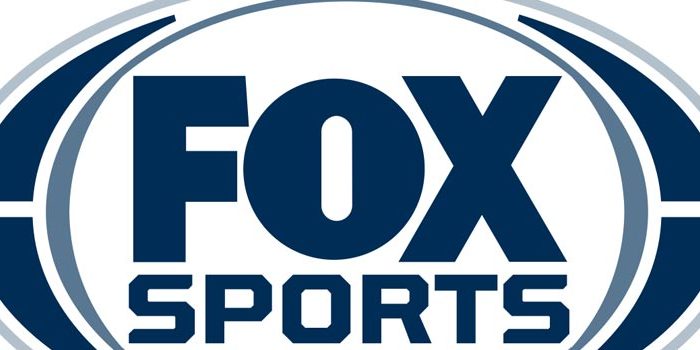 Fox Networks Group in Africa has announced an agreement under which Fox Sports’ Africa Boxing series will be streamed live globally via Facebook Watch.

The stream will be available via the Fox Sports Africa Facebook page. Viewers will be able to watch events at the Royal Swazi Spa in eSwatini, and Sibaya Casino & Entertainment Kingdom in Durban on November 2nd and 23rd respectively.

The partnership officially began at the ninth edition of Africa Boxing at the Meropa Casino and Entertainment World in Limpopo, South Africa, on September 21. That event was streamed to almost 200,000 viewers. The audience can leave comments as they watch. After the streaming, the fights will be available on the FOX Sports Africa Facebook Page.