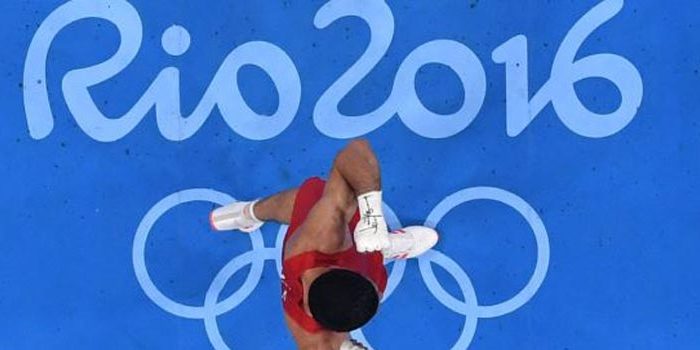 ROME — The election of an Uzbek businessman accused of ties to organized crime as president of AIBA isn’t the IOC’s only problem with the amateur boxing association.

Gafur Rakhimov, who is on a U.S. Treasury Department sanctions list for alleged links to international heroin trafficking, was elected Saturday as head of AIBA. The sanctions bar U.S. citizens and companies from doing business with him. He has denied wrongdoing.

Bach, who was in Rome for meetings, added that the IOC has asked AIBA to provide a report containing its view “and what they think that they have done to address these issues.”

The IOC has yet to confirm boxing is on the program for the 2020 Tokyo Games and has threatened to host an Olympic boxing tournament without AIBA, cutting off the financially troubled federation from a key funding source.

The IOC will take up the AIBA case at a board meeting in Tokyo next month.

“We don’t want athletes to be punished for misbehaviour of officials or organizations,” Bach said. “Whatever decision will be made we will make our best effort to give the boxers an opportunity to continue their Olympic dream.”