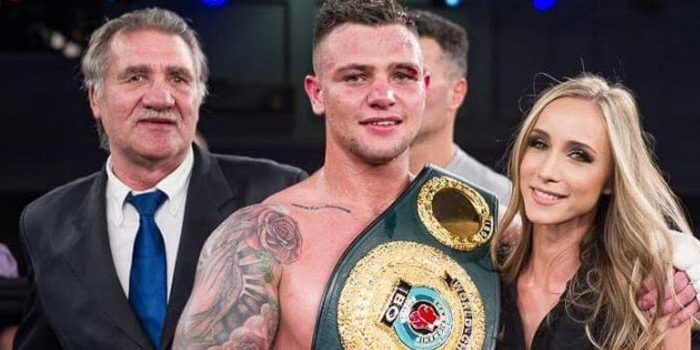 The WBC tweeted that Lerena had “tested positive” but did not provide further details, however, the boxer was adamant he did not violate any laws.

I’ve worked too long & too hard to throw away my career by doping. I’ll be fighting this VADA charge harder than any of my fights. I believe in fighting clean. I’d never put my career in jeopardy this way. I will clear my name, no matter what it takes. Thanks 4 your support.

Lerena went on to explain how the positive test came about.

“I ingested the (non-performance enhancing) medicine in error, the medicine in question being one prescribed to my wife. It was a mix-up, no more, no less. I have had many urine tests and never once come up dirty.”

“I have no reason to dope. I am recovering from a heavy shoulder op and all my focus is on rehabilitation. My next fight is four to five months away. I’d have to be an idiot to be knowingly use anything illegal. I would never put my career in jeopardy this way, not with so many unfulfilled goals and a family to support.”