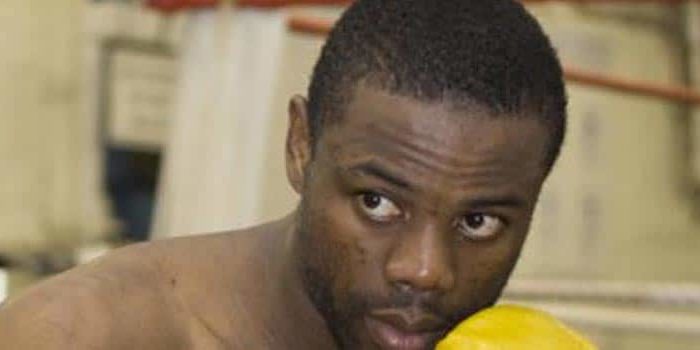 Tony “Sugar” Salam has challenged his countryman Olanrewaju Durodola to a fight after defeating Chomunorwa Gonorenda in Lagos for the WBF Africa Cruiserweight title.

Salam, who had lost a controversial split decision to Gonorenda last August, stopped the Zambian in six rounds in the rematch. Durodola was featured on the undercard, scoring a second-round TKO over Congo’s Maroy Sadiki for the WBF Cruiserweight World title.

Salam told his more experienced compatriot that it was time the two of them fought.

“I have worked hard to get to where I am. I’m ready to face Durodola and I am telling him now to come out and fight me. This is a fight that Nigerians want to see, this is a fight everyone around wants to witness. There is no more dodging me, I am ready to take him out,” he said.

Durodola is yet to respond to the challenge.

Nevertheless, it was a successful night for the two fighters at the boxing night, tagged “Chaos in Lagos” by Kalakoda Promotion and Kwese TV.

Kalakoda Boxing Promotion’s Marketing Director, Jeremy Bean, said that “Chaos in Lagos was the culmination of months of planning where we plan to offer the best of boxing on continent to Nigerian fans and to the wider audience watching via Kwese.”

General Manager for Kwesé TV Nigeria, Elizabeth Amkpa, also said that as the broadcaster celebrates it first anniversary in Nigeria, it is proud to continue to support African boxing through the Kwesé Friday Fight Nights that take place every last Friday of the month in different cities across the continent.