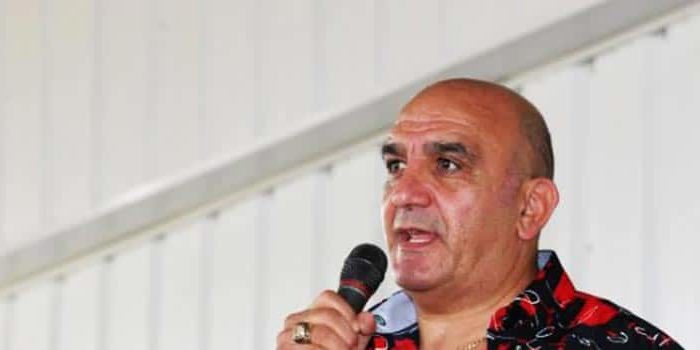 In his acceptance speech, he said that more than 55 years ago he judged his first professional fights, all nine of them, on the card at a tournament in the Sakhile Township near Standerton.

He never dreamt that he would lead South African boxing as an administrator for 29 years and one day referee and judge 242 world title fights and share the ring with legends like Marvelous Marvin Hagler, Roberto Duran, Tommy Hearns, Alexis Arguello and Gennady Golovkin.

Stan said that some of the highlights of his career were not in the bright lights of Las Vegas but the times that he spent in South Africa, in and around the boxing rings of Johannesburg, Pretoria, Durban, Soweto, Kwa Thema, Atteridgeville, Natalspruit and Daveyton.

He was also privileged to have officiated in fights including outstanding South Africa champions like Enoch ‘Schoolboy’ Nhlapo, Elijah ‘Tap Tap’ Makhathini, Gerrie Coetzee, Brian Mitchell, Vuyani Bungu and many others.

A book on Stan’s outstanding career and life in boxing will be published shortly and this must be a best seller for boxing fans.