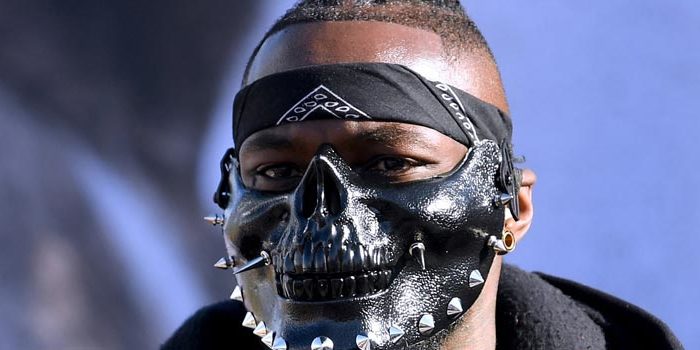 The always-slim champion and the once-obese challenger both got on the scale Friday at lighter weights than they were for their respective previous bouts.

Deontay Wilder weighed in Friday at 212½ pounds for his WBC heavyweight title defense against Tyson Fury on Saturday night at Staples Center. The 6-feet-7 Wilder was two pounds lighter than he was when he weighed in for his 10th-round stoppage of Luis Ortiz on March 3 at Barclays Center in Brooklyn (214).

Wilder’s weight hasn’t been this low since he got on the scale at 207¼ pounds for his pro debut in November 2008. The unbeaten champion’s weight for the Ortiz fight was Wilder’s lowest since his second pro bout, for which the Tuscaloosa, Alabama, native came in at 213 pounds.

The 6-feet-9 Fury officially weighed 256½ pounds Friday when he stepped on the California State Athletic Commission’s scale just outside the Los Angeles Convention Center. That’s the least Fury has weighed for any of his three fights since he came back from a 2½-year layoff.

The former IBF/IBO/WBA/WBO champion ballooned to approximately 400 pounds during his hiatus. He sought treatment for alcoholism, cocaine addiction and depression during his time away from boxing.

Fury weighed in at 276 pounds prior to his four-round stoppage of Switzerland’s Sefer Seferi (23-2-1, 21 KOs) on June 9 in Manchester, England.

That marked Fury’s first fight since he upset Wladimir Klitschko by unanimous decision to win the four titles he eventually vacated without granting Klitschko the immediate rematch he was owed. Fury weighed in at 247 pounds for the Klitschko fight in November 2015.

The Manchester native was 18 pounds lighter (258) for his fight two months after defeating Seferi. He easily out-boxed Italy’s Francesco Pianeta (35-5-1, 21 KOs) on his way to winning a 10-round unanimous decision August 18 in Belfast, Northern Ireland.

Earlier Friday, IBF/IBO/WBA 154-pound champion Jarrett Hurd (22-0, 15 KOs), of Accokeek, Maryland, weighed in at a career-low 152½ pounds for his optional title defense against lightly regarded Englishman Jason Welborn (24-6, 7 KOs). The 32-year-old Welborn weighed 152½ pounds as well for his shot at Hurd, 28, in the co-featured fight of Showtime’s telecast.