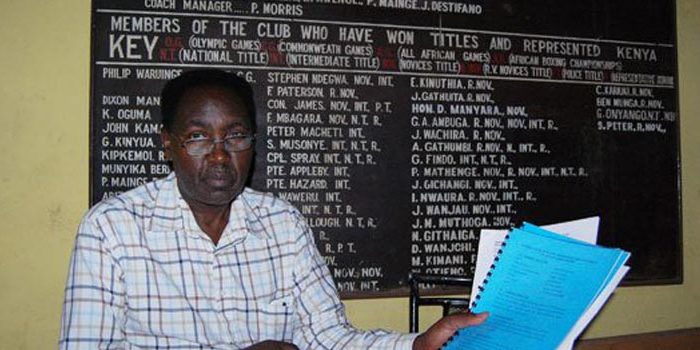 The National Novices Boxing Championships will be held in Nairobi from February 7-9. According to Boxing Association of Kenya (BAK) secretary general Isaac Mbote, the venue of the event which has attracted 16 counties and three clubs is yet to be determined.

“The event will be held in the capital City but the venue will be communicated later,” said Mbote.

At the same time, Mbote urged the counties which will participate in the three-day event to start early preparations ahead of the competition.

“I urge the technical officials including coaches and team managers to start early preparations and ensure their boxers are in good shape and are medically fit to climb the ring,” said the Nakuru-based BAK official.

Mbote announced that the 2019 calendar of events is still work in progress but was optimistic it will be ready before the novice championships.

“The calendar of events will be submitted during the national novice boxing championships in Nairobi,” said Mbote.

Among the teams which are expected to feature in the championships include Kenya Defence Forces (KDF), Kenya Police “Chafua Chafua” and Kenya Prisons.