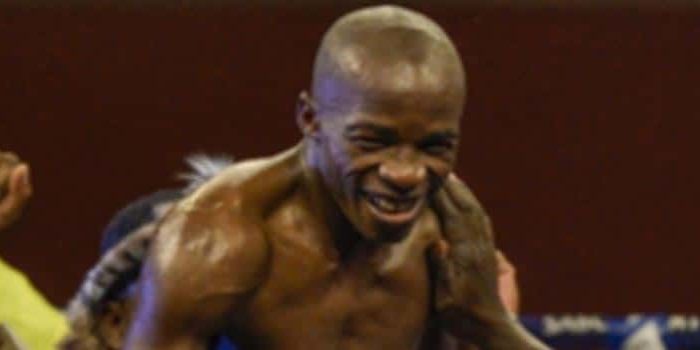 Less than two weeks after Moruti Mthalane successfully defended his IBF world flyweight title, the sanctioning body has already ordered his next fight.

The IBF has reportedly ordered Mthalane to defend his title against mandatory challenger Masayuki Kuroda. Both sides have until February 6 to successfully negotiate a deal, otherwise the fight would have to undergo purse bids. Should the fight go to purse bids, Mthalane would be entitled to 85 percent of the winning bid while Kuroda would only get the remaining 15 percent due to Kuroda being a mandatory challenger ranked at No. 3 or below. Kuroda is currently No. 4 in the IBF flyweight rankings.

Mike Altamura, Mthalane’s advisor, told ESPN that he is hoping Mthalane can defend his title in his home country of South Africa, but is not against the idea of traveling to Japan for the fight.

“We’ll kick start those talks shortly and see where it leads us. We’ll discuss our options as a team but we’re open to seeing what possibility there is to stage the bout in South Africa. Alternatively, we’re open to defending in Japan if Kuroda’s team presents the right package,” Altamura said.

Mthalane successfully retained his title on December 31 in Macau, China where he stopped Masahiro Sakamoto in the 10th round. It was Mthalane’s first successful title defense since winning the belt back in July.

Kuroda has been fighting professionally since 2005, winning the Japanese light flyweight and flyweight titles. Kuroda is currently riding a six-fight win streak.