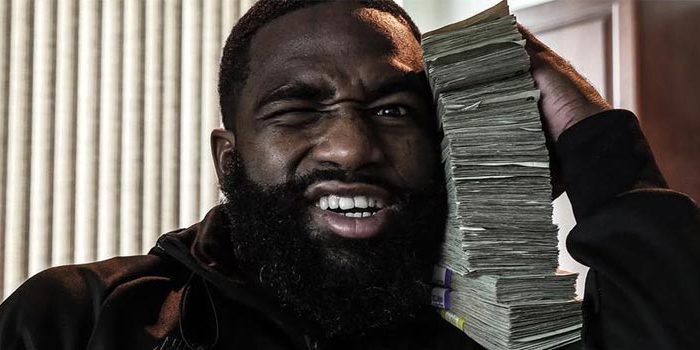 Former four division world champion Adrien Broner, 29-years-old, is once again under fire, after shooting off a homophobic rant on social media – where the boxer threatened to shoot gay men “in the f***ing face” if they “try to touch him.”

Broner, who is no stranger to making controversial statements, took to Instagram with his video comments – which appear to be in response to viral star Andrew Caldwell sending him direct messages on the platform.

In 2014, Caldwell went viral on the internet after taking part in a church service – where he claimed to have switched from being homosexual to straight.

“Andrew Caldwell if you don’t get out of my inbox before I punch the testosterone out yo gay ass!,” Broner wrote on Instagram.

In response, Caldwell tried to push Broner’s buttons by claiming the boxer was the one pursuing him.

Broner was last in the ring back in January, when he lost a twelve round unanimous decision to WBA “regular” champion Manny Pacquiao at the MGM Grand in Las Vegas.

In the last few years, Broner has had several court cases for a number of offenses. Most recently, the boxer was cleared of case from 2018 where a woman claimed he groped her at a shopping mall.