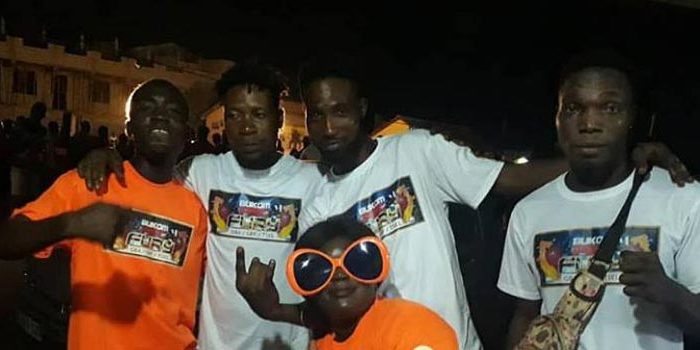 Accra, March 1, GNA – The crowd pulling McDan boxing “Fist of Fury” series, moves to a higher level, as the Ghana Amateur Boxing Federation (GABF), lends its full support to spread the promotion of the sport and unearth more talents.

The event would take place at the Tamale Jubilee Park on Independence Day, March 6.

Mr. George Lamptey, the GABF President said, the McDan Boxing series was being supported by Bukom Fist of Fury Boxing and the aim was to unearth boxing talents to represent the nation at international competitions.

He said Ghana wants to perform well at the next Olympic Games in Tokyo and the All African Games in 2019 and 2023.

Mr. Lamptey said, the GABF was going round the nation to select the most promising boxers, who have potential to become world champions.

According to Mr. Lamptey, though the Black Bombers have been selected, if any potential was discovered in the north, he or she would be added to the team.

“We are very serious and want to motivate the boys, so we must thank McDan for his support for Ghana Boxing. I would personally be there to watch the fights,” he said.

He commended Dr. Dan MacKorley also known as “McDan” for his interest in boxing and tennis as well.