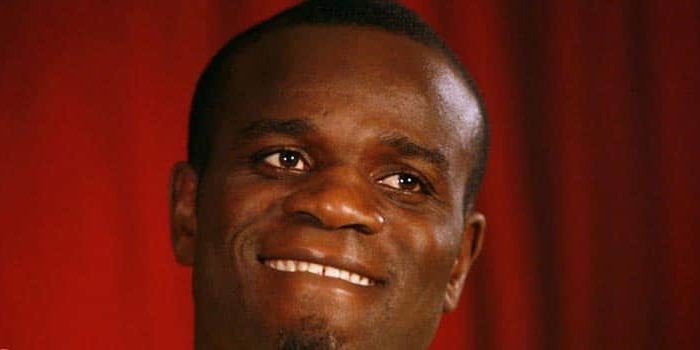 Former International Boxing Federation (IBF) World welterweight titlist, Joshua Clottey, says no amount of money will get him back into the ring following his decision to retire from the sport after an illustrious career.

Clottey announced his retirement last Friday after a sixth-round stoppage victory over Tanzania’s Mfaume Mfaume at the Bukom Boxing Arena in Accra.

The 41-year-old told the Graphic Sports, in an interview, that he could only comeback to boxing if his body wanted to, but nothing, apart from that, could influence his decision.

“I decided to call it quits because I am not growing any younger and this for me is the best decision at the moment,” Clottey said.

“I don’t see any financial inducement getting me back because I respect my body so well that it is the only thing that can get me back in the ring,” he continued. “And with the clock ticking, I don’t see myself subjecting to that gruelling training regime which is required to put me in tip-top form for a fight.”

Clottey became a fixture on the boxing scene when he narrowly lost a decision to WBO 147-pound titlist Antonio Margarito in 2006. Clottey then became a world champion in 2008, when he won a technical decision over former undisputed welterweight champion Zab Judah to claim the vacant IBF strap.

Clottey (40-5, 22 KOs) went on to fight the likes of Miguel Cotto and the legendary Filipino Manny Pacquaio during his heyday.