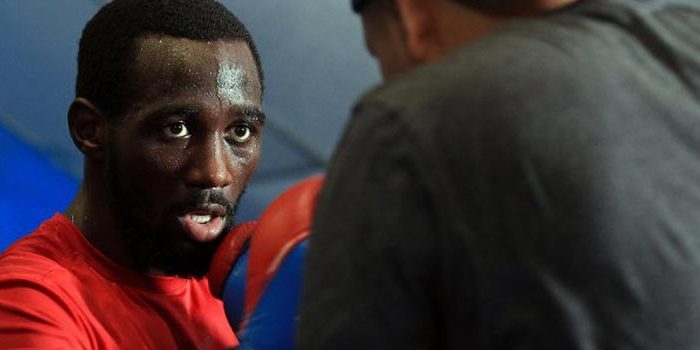 Spence just dispatched Mikey Garcia in a 12-round domination, at AT&T Stadium in Texas, that made many believe Errol is the very best fighter in the world at 147 pounds.

Crawford — who’s gearing up to fight former world champion Amir Khan on April 20th at Madison Square Garden in New York City, says that ain’t so … and told us there’s only one way to prove he’s actually the guy and that’s going to make the fight with Spence.

There are many fans and observers that view Crawford vs. Spence as one of the biggest fights in the sport.

“I want the fight. Let me just say that right now,” Crawford tells TMZ Sports … “Just to show the world I’m the best welterweight in the division.”

Both men want to lay claim to being the next big money fighter in boxing now that Floyd Mayweather Jr. retired from the sport back in 2017, and does not appear to be returning any time soon.

Some say Crawford is too small to handle Spence … and Crawford wants those people to shut the critics up … saying he’s got everything he needs to beat Errol.

“I feel confident matching up with anybody. I can box, I can bang, I can switch, I can punch, I’m not slow,” Crawford said.

Spence is being lined up for a likely unification in the coming months with WBC world champion Shawn Porter.

“I think the knowledgeable UK audience will appreciate the raw talent, as well as be pleasantly surprised at the quality on show because, as I’ve always maintained, I feel African fighters get a raw deal in terms of ratings.”