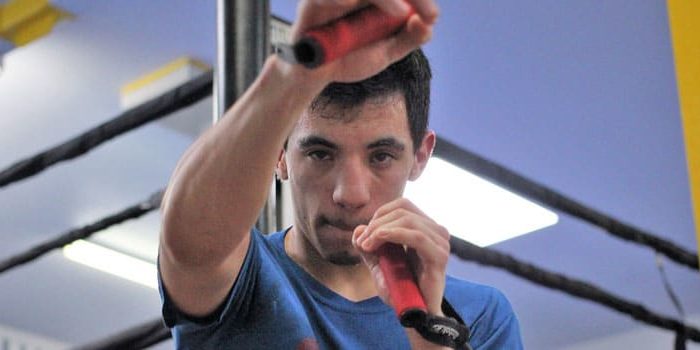 Tickets for the live event, which is promoted by TGB Promotions, are on sale now. Tickets can be purchased at AXS.com.

Here is what Vazquez, who is the younger brother of former three-time world champion Israel Vazquez, had to say about training, his matchup and more:

On his recent training camp:

“I’ve had a phenomenal training camp going into this fight. Bones Adams and Joel Casamayor are two of the best boxing minds in the sport. I’m soaking up everything they’re showing me. I’ve also been sparring with Isaac ‘Canelito’ Avelar, a big strong featherweight who brings it every day. I’m confident and victory is on my mind.”

On his upcoming matchup with Payano:

“This is a big step up for me. Payano is a former world champion who is very dangerous, but I’m confident in myself, in my talent, and I’m going to leave everything in the ring. After March 9, the world will know who I am and what I’m about. There is no doubt in my mind, I’m coming out on top!”

On making his nationally televised debut on FS1:

“Fighting on FS1 is going to be a huge blessing for my career, because the whole world will be able to watch me perform. I’m very grateful for this opportunity. Boxing fans tuning in will see two warriors going for the kill.”

On what a victory will do for his career:

“Beating a former world champion like Payano will get me closer to that world title shot I’m seeking. I’m the future of the bantamweight division and it’s my time to shine.”