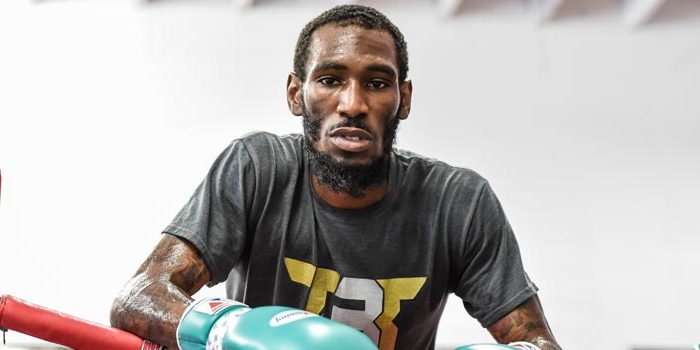 Sources close to the situation have advised us that the venue will most likely be the Hard Rock Hotel and Casino.  The Premier Boxing Champions card will be televised by Showtime.  ESPN.com first reported the location of the fight.

Easter hasn’t fought since last July when he was dropped and lost an unanimous decision to Mikey Garcia in a lightweight unification. Garcia has since moved up to the welterweight division.  Barthelemy’s last fight took place in December when he stopped journeyman Robert Frankel in 3 rounds in a tune up bout.

Barthelemy, who trains under the guidance of former Cuban great Joel Casamayor, hopes to get another shot at a belt at 140 pounds in the near future and become the first Cuban to become a world champion in three different weight classes.

The Las Vegas resident came up short last March against Kiryl Relikh when the vacant “regular” WBA super lightweight title was at stake.