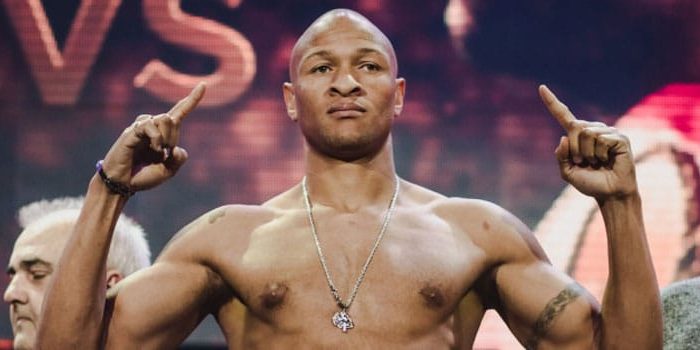 Malawi’s Golden Boy Isaac Chilemba says he tried to kill himself on three occasions in a battle with depression.

He attributed his reliance on alcohol, cigarettes and pornography on depression, saying the first time he tried to commit suicide was when he was just eight years old.

“The only emotion I could realize was anger. The first thing I do when there was anger was just to walk away… I’d go buy six pack of beer and a packet of cigarettes and go to my place and just sit and smoke until the morning,” he told Sunday Times.

His heartbreaking childhood growing in Malawi did not help him either, as divorce between his parents forced him and his younger brother to grow with their poor mother who had nothing to provide for the family and opted for prostitution.

“Her job was bringing home a man and sleeping with him.”

“I could see, hear everything. Sometimes I’d sit up and watch everything…that’s how I grew up,” he continued.

He attempted his second suicide when he was 14 following his mother’s illness.

“I had to go run a business, sell sweets and things to try and support my siblings,’ he swallowed all his mom’s tablets, but vomited them up.”

His mother’s death when he was 17 was a turning point in his life as he was forced to move to South Africa where he started his boxing career.

“After my mother’s death, I told myself all I’ll do is just boxing, so I cut out everything else that a normal human being is supposed to go through every day,” he said.