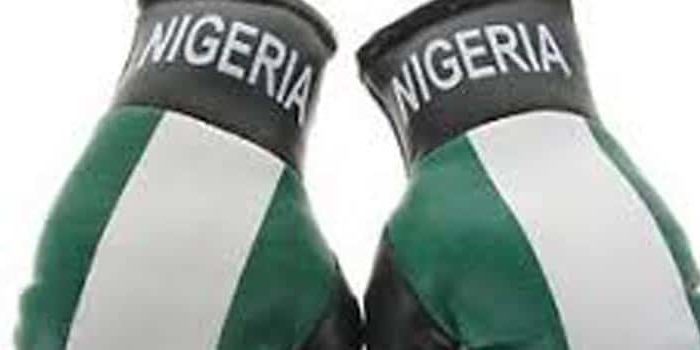 As marquee boxing match-ups go, no bout is currently more anticipated on the Nigerian boxing scene than the prospective clash between Oto “Joe Boy” Joseph and Rilwan “Real One” Oladosu.

So, lip-licking is the prospect of the pairing that, for about two years, it has been the subject of discussions among boxing fans, who have seen the two boxers snuff out opponents for fun at various editions of GOtv Boxing Night and are wondering who the better boxer is.

For neutral boxing fans, there is little to choose between the two. That both have remained yet undefeated points to one thing: Ability. Both boxers have won the best boxer award at GOtv Boxing Night, with Joe Boy doing so thrice and Real One twice. But the skill sets, modes of application and body types, however, differ.

Joe Boy, the shorter (at 5’4) and stockier of the two, comes across as having more aggression, bigger punching power and arguably, greater stamina. Offensive? Defensive/counter-attacking? The lines are blurred.

When fighting obliging or tiring opponents, as he did in his first-round dismissal of Lukman Hogan Jimoh Jnr at GOtv Boxing Night 6 and his fifth-round national title win against veteran Nurudeen “Prince” Fatai at GOtv Boxing Night 7, he is in full-blown offensive mode. Against taller and cagier opponents capable of delivering a killer punch, like Prince “Lion” Nwoye, he is more restrained and fights from the inside. He tries to pressure opponents, using hooks and short-range uppercuts to negate the reach advantage of his taller adversary, who needs space to throw punches from distance. This attribute is likely to stand him in good stead against Real One, a boxer who benefits from a speed advantage.  Real One is hard to defend against because he throws fast but not so powerful ones. The Lagos Boxing Hall of Fame Product is a volume puncher; a master of flurries, who requires opponents to frequently enter a clinch to curtail his undoubted menace.

Joe Boy, a serial amateur champion, is the more experienced of the two with 14 wins (five TKOs) in as many fights. But despite hitting the big time a little later than his prospective opponent, the WABU champion has made up on lost grounds, building a reputation as a fearsome opponent; one with a graceful, edge-of-the-seat style that wows fans and leaves opponents despondent.

He is, in some way, like Ronaldinho, the former Brazil and Barcelona midfielder, who made football seem a dance rather than a discipline. Real One seems to fight with the nonchalance of a lounge-bar singer, making it seem as though he is not exerting himself. It is an approach that provokes the temptation to view him as more style than substance. But such assessment of him is an invitation to defeat-of the dismissive variety. At 5’7, his reach is better than Joe Boy’s. He delivers punches at good speed and with impeccable timing. He fights by staying on the outside, using his reach as a weapon to pepper opponents with pinpoint accuracy, connecting with shots to prevent opponents from closing in on him. By accumulating damage on opponents, breaking them down with clean and precise punching, he tends to methodically pick them apart before delivering precise finishes.

His eight victories in as many fights have yielded three TKOs, a probable indication of his tendency not to want to finish things off very quickly. This raises the question of when the fight will hold. Left to boxing fans, it should hold next week-a dream with zero chance of fulfillment. Joe Boy is billed to defend his ABU title soon, so the fight can only come after the title defense. If he successfully does, his next opponent is likely to be Real One, raising the possibility of a really cracking bout, one Nigerian boxing cannot wait for.