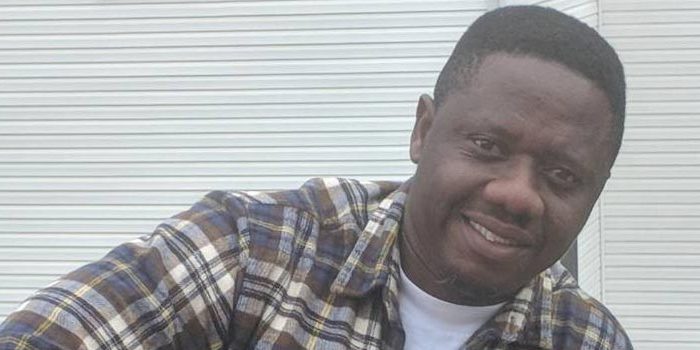 Lokko said the gym, which he founded in 2004, has produced world championship-caliber product through the diligent work of the trainers.

He also lamented the focus of boxers who join his gym but often come with problems and/or a lack of discipline. Lokko hinted that discipline is what has made him who and what he is today, so he does not tolerate boxers who give him problems.

Lokko named some of the up and coming boxers at Bronx Gym: Kpakpo Allotey, John Laryea, Felix Ajom, Victor Kuwornu aka Strategist, Richmond Ashley, Jacob Dickson. Hakeem Lokko (his own son) and others.

Lokko, who is Deputy Technical Director of the Ghana Boxing Authority (GBA), said boxing is a business and sport that needs a lot of investment and support of all kinds.

He explained that the boxers need good nutritious meals, good physical condition, good environment to sleep, good education, good management and good skill and talent for the sport as not everyone can take and give punches.

He noted that he is very proud of himself and what God has done for him as one of the producers of Ghana’s world boxing champions, and widely exposed in Ghana, the United Kingdom, and the USA. Lokko guided current IBF lightweight world champion Richard Commey from the outset of his pro career until August 2018.

Lokko said he never regrets anything in life because that is how the Almighty has programmed the world and believes another world champion is going to emerge from the Bronx Gym.

He named some personalities who have contributed in kind to the formation and establishment of the Bronx Gym as Yoofi Boham, Sadam, the Ngleshie Atofoaste, Mr. Theo Tagoe of Royal Dede fame, GBA President Peter Zwennes, Jacob Zwennes and some executives of the Ghana Boxing Supporters Union (GBSU).

Lokko said he feels proud to be part of the Boxing Supporters Union because it was founded at the Bronx Gym and the boxers are motivated whenever they hear the drum beats and loud cheers from the fans.

Speaking on amateur boxing, he observed that many young boxers start very early, while others start boxing at an advanced age. He suggested that amateur boxers can start from age 8, 9 or 10 and learn the most important rudiments, tactics, techniques, and tricks in the game.

He was very optimistic that Ghana will get more medals at the next international assignment because the boxers have been made active and ready for battle through the Bukom Fist of Fury Boxing League.

He urged Ghanaian companies and individuals with financial muscles to support the GBA and GABF for Ghana to get more champions.