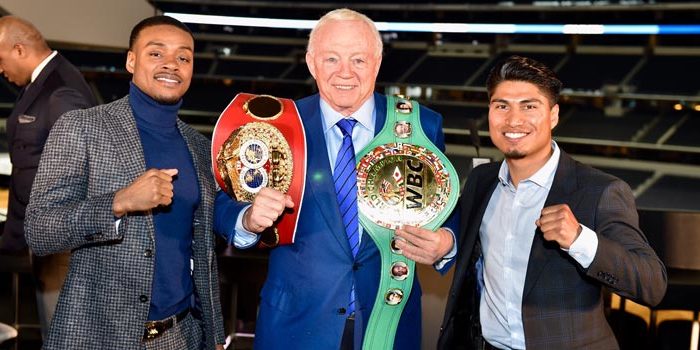 Tickets for this showdown, which is promoted by TGB Promotions and Ringstar Sports, are on sale now, and can be purchased at SeatGeek.com, the Official Ticketing Provider of AT&T Stadium.