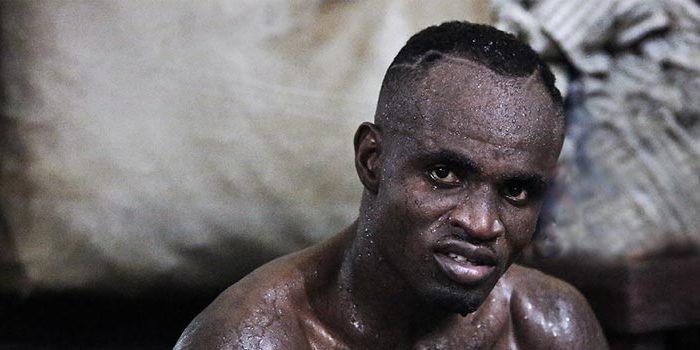 Emmanuel “Gameboy” Tagoe (30-1, 14Ko’s) is now ranked third in the new WBO lightweight rankings that were released on Monday.

Vasiliy Lomanchenko, the reigning WBA and WBO world champion and consensus top-five pound for pounder, maintains the top spot in the division. He is scheduled to defend his titles versus Anthony Crolla on April 12, at Staples Center in Los Angeles, California.

Tagoe once held a minor strap, the IBO world lightweight title. Now he seeks a major one. Tagoe called out Lomachenko following his February 23rd unanimous decision win over Vyacheslav Gusev in Accra.

”My next target is Lomachenko and I want to go out and win a world title for Ghana like Richard Commey has done,” Tagoe said.

Tagoe is expected to have his next fight in the U.S. after securing a deal with Lou DiBella’s DiBella Promotions, a New York-based outfit.