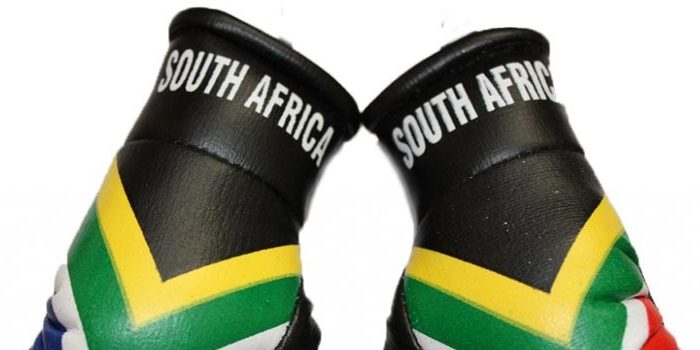 UK fight fans get the chance to watch some top-class African boxing completely free this Friday (March 29), with VIP Promotions and South Africa’s Kalakoda Promotions teaming up to broadcast a show live from the Wynberg Military Base in Cape Town.

The ‘All Guns Blazing’ bill will start at 6pm (GMT) and is headlined by unbeaten home fighter Lunga Stimela, 11-0 (6), taking on Malawi’s Wilson Masamba, 29-12-2 (10), for the vacant African Boxing Union Super Featherweight Title.

Also appearing on the six-fight card will be another unbeaten fighter in Cape Town’s hard-hitting Emile Kalekuzi, 14-0 (10), facing Malibongwe Ndzube, 13-7-1 (8), in a light-middleweight bout.

“This is a great opportunity for British boxing fans to experience an African fight-night, to see how it compares with shows in the UK,” said VIP Promotions’ head, Steve Wood.

“I know how good these African shows are, the fights are always competitive and great entertainment.  And we know in the UK already about the quality of African boxing because we’ve had British fighters upset on plenty of occasions over here by boxers from Africa.  We’re sure to see some of the fighters on this card in a British ring at some point soon too, so this is a great chance to get to know them more.”

“Obviously the UK is used to watching boxing, but the biggest differences they will notice will be in the matching because we don’t have a culture of using journeymen to build fighters,” explained Saul Loggenberg, Chief Executive of Kalakoda Promotions.  “So, although there will always be knock outs, there should be more 50-50 fights.