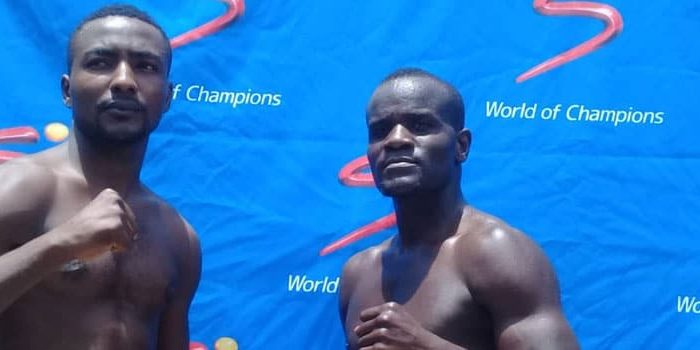 The stage is set for the return of former welterweight world champion Joshua Clottey. Clottey, and opponent Mfaume Mfaume of Tanzania, both made weight ahead of their showdown tonight in Accra’s Bukom Boxing Arena.

This will be Clottey’s first bout since December 2015, when he lost a spirited decision to Gabriel Rosado in a middleweight contest. The former IBF world titlist plans to campaign at 154lbs and is targeting WBA and IBF world super welterweight champion “Swift” Jarrett Hurd.

“I’m very excited [to fight in Ghana],” said Clottey, who lost fought in his native country in 2002. “Fighting in front of my people is what motivates me. I want to fight well, for them to see that I’m still a great fighter.”

Clottey says this fight will determine whether he continues to box.

“It depends on how I look in the ring,” he told Prince Dornu-Leiku of Dornu’s Corner. “If I struggle, then I have to call it quits. But I’m sure that it’s going to be easy. I’ve never watched my opponent’s fights. But I know who I am and what I can do. So I have to beat him convincingly.”

According to Clottey, he’s remained in the gym and still feels strong. The goal is to win another world title.

“I’ve done a lot of sparring and what I realized is that I don’t have a lot of wear and tear,” Clottey said. “I still feel strong. And the person I’m targeting is Jarrett Hurd. I think his style is a good matchup for me and if he gives me the chance, I’m going to beat him.”

Below are final weights for the main bouts: 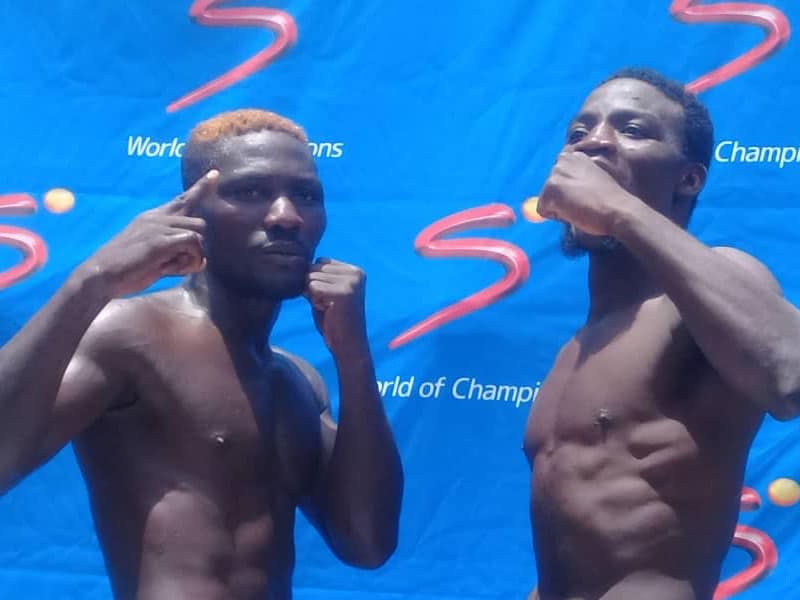 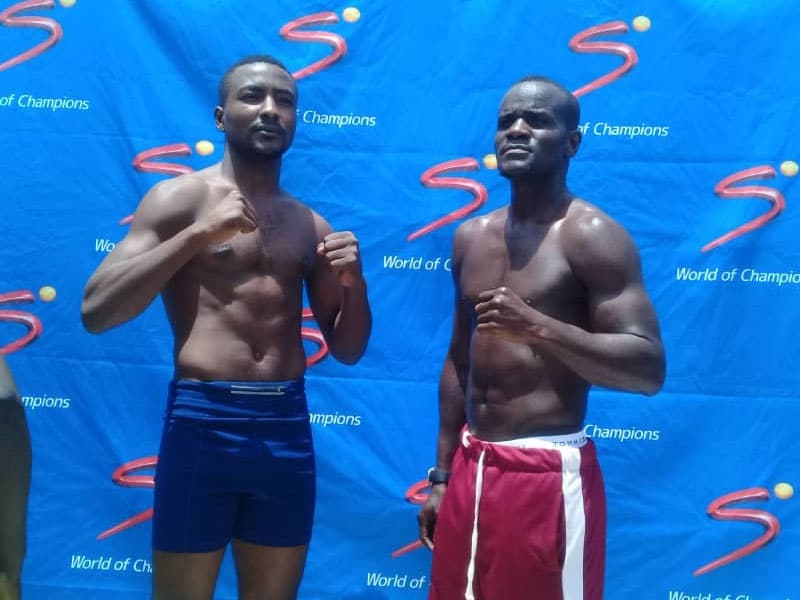 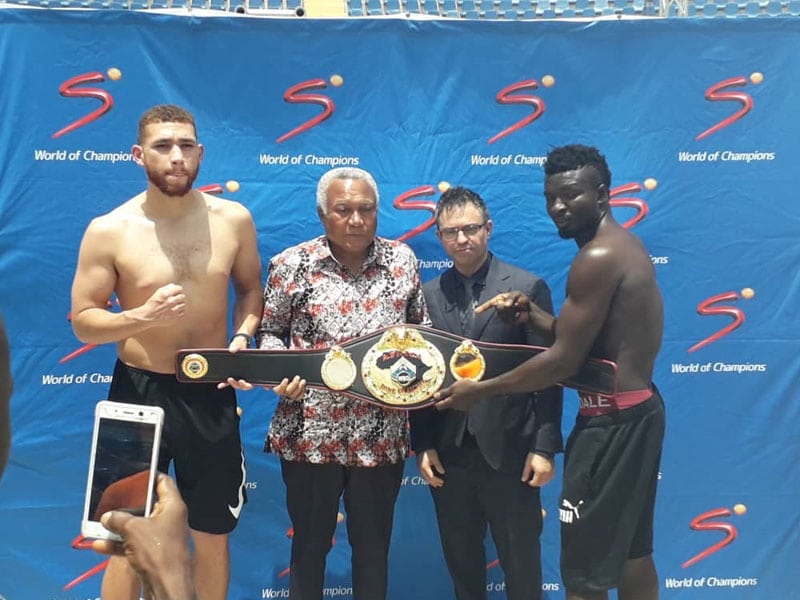