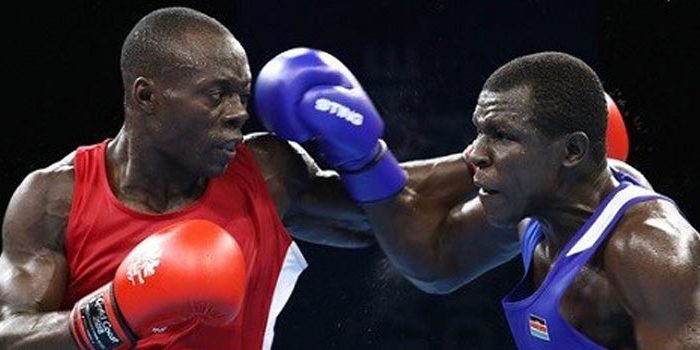 Speaking at the opening ceremony of the AIBA sanctioned Zone IV boxing championships in Gaborone on April 24, Minister for Presidential Affairs, Governance and Public Administration Nonofo Molefhi, who is also patron of the host Botswana Boxing Association (BoBA), noted that 2019 proved to be a very busy year in the boxing calendar.

“I am aware that in August, the All Africa Games shall be held in Morocco where boxing shall be taking part, also and very importantly, the qualifiers for the 2020 Olympic Games in Tokyo shall be held this year, as such we need to make a mark for ourselves as a sport. The Zone IV championship become a vital platform for athletes to prepare and gauge their preparedness for international events and activities,” he said.

He explained that government had made a commitment to produce, develop and nurture athletes, who would compete and conquer the world under their respective sport areas.

He applauded past boxing champions, who had represented the country at international level such as chairperson of the LOC, France Mabiletsa, current head coach Lechedzani Luza and sport development officer Healer Modiradilo amongst others.

Meanwhile, Botswana boxers got off to a flying start in the preliminaries of the tournament registering impressive wins in the light fly and bantam weight divisions.

Kobamelo Molatlhegi beat the Mozambican pugilist Yassine Nondine in the 46kg division, while George Molwanta capped off a great afternoon with another resounding victory against another Mozambican boxer Antonio Macie.

Molwantwa produced a magnificent comeback in the remaining two rounds after succumbing to Macie’s blows in the first round.