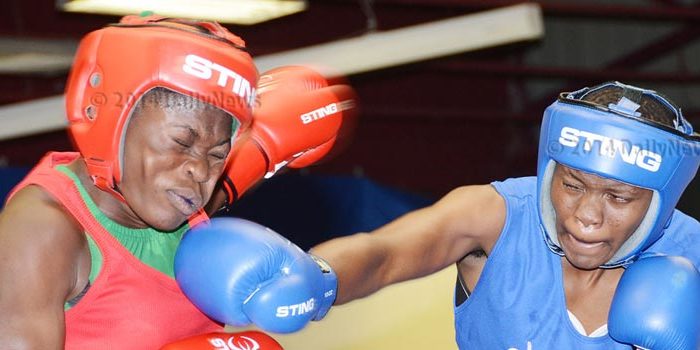 The tournament will bring together the best boxers that Southern Africa can offer.

64 male and 14 female boxers from 12 regional countries are expected to compete.

With a team of eight male boxers and three females, Botswana’s medal prospects are high, especially in the ladies teams, which comprises of Lethabo Modukanele in the 48kg division, Keamogetse Kenosi and Aratwa Kesemang in the 57kg and 60kg respectively.

The Local Organizing Committee chairperson, France Mabiletsa stated in an interview on Tuesday that Botswana is ready to host and compete in the tournament, highlighting the importance of hosting a tournament of such magnitude.

“We are also expecting Somali Republic to compete as guest nation and they have confirmed to send one female athlete,” he said.

The games are used as qualifiers for the African Championships and All Africa Games, where the winners will qualify for the Tokyo 2020 Olympics.