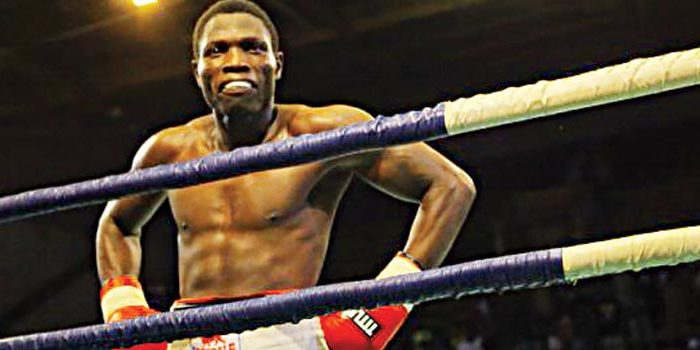 The conduct of Fijabi, a two-time winner of the best boxer award at GOtv Boxing Night, caught many unawares, as he was known to be more eloquent with his fists.

But breaking his silence on the incident for the first time, the darling of Lagos boxing fans said he was irked by the decision of Oladosu to openly challenge Joe Boy at the press conference.

“My view is that if he (Oladosu) wants to be considered a contender for the ABU lightweight title, he should fight and build his profile by taking on opponents that Joe Boy had defeated. If he defeats them, we can then view him as eligible to fight Joe Boy, who has fought many battles to be where he is. He is a good boxer and is talented to defeat Joe Boy. I just want a situation where it will not seem he is being fast-tracked to the title,” he said.

Efforts to silence him by the organisers and officials of the Nigerian Boxing Board of Control were unsuccessful.