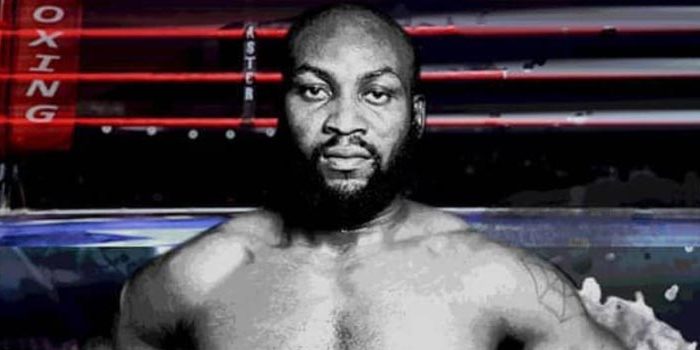 Lartey is one of the rising stars of Africa, having defeated various names across the motherland. Now he seeks to make his name known on the shores of the United Kingdom when he faces Dubois at the Wembley Arena in Wembley, London.

Lartey, (14-1, 11KOs), a boxer-puncher who hails from Bukom in Accra, is the underdog versus a Dubois (10-0, 9 KOs) who has run through the opposition thus far in his pro career. He is best known for supposedly knocking out heavyweight champion Anthony Joshua during a sparring session.

Nevertheless, this will be a significant step up in class for the Ghanaian. The bout will be televised in the UK by BT Sport, who is closely aligned with Dubois promoter Frank Warren.  Warren’s prodigy chose to pursue becoming the youngest ever British-born heavyweight world champion rather than compete in the 2020 Olympics. Dubois is yet to fight a full 12-rounder and isn’t rated by any of the sanctioning bodies. Lartey, on the other hand, is ranked number 14 by the WBO.